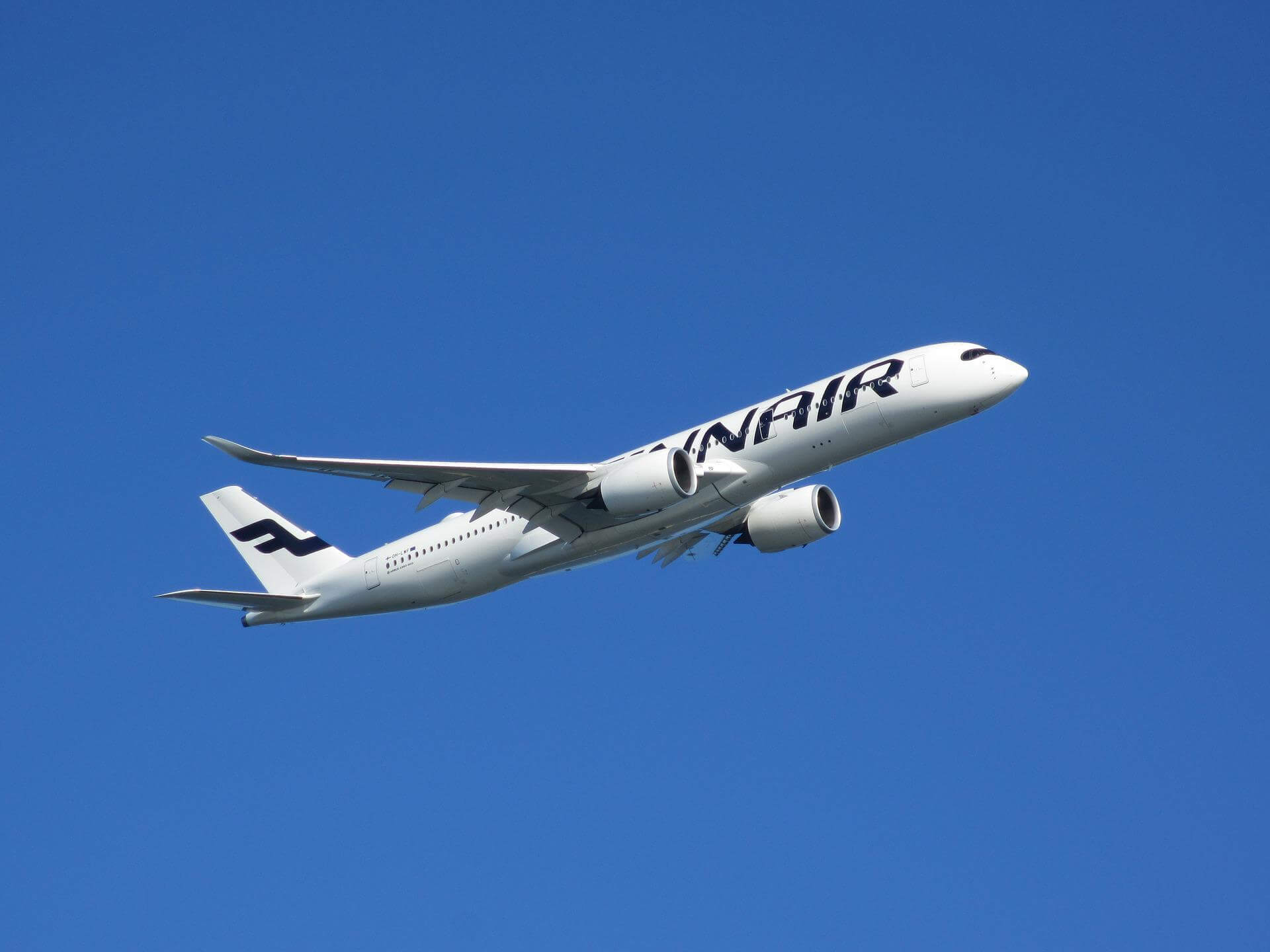 The COVID-19 impact, including the strict travel restrictions imposed by many countries, still affected passenger traffic figures, and it was particularly visible in the Asian figures. The Russian airspace closed at the end of February due to the counter sanctions related to the war in Ukraine, which resulted in route and frequency cancellations in Asian traffic. Thanks to robust demand for cargo, Finnair, however, continued operating to most of its Asian destinations despite the longer routings. Thus, the negative impact of the airspace closure on Asian passenger traffic figures, which were already affected by the pandemic, remained moderate in June. The reported traffic figures do not take into account longer routings caused by the airspace closure.

In June, 72.8% of all Finnair flights arrived on schedule (87.9%). On-time performance decreased year-on-year and was impacted by various capacity challenges in the European aviation system. Finnair’s Helsinki hub is functioning well, however, and Finnair’s relative on-time performance was good.

Traffic statistics for July 2022 will be published on Friday 5 August 2022.

* Based on average operational cargo capacity