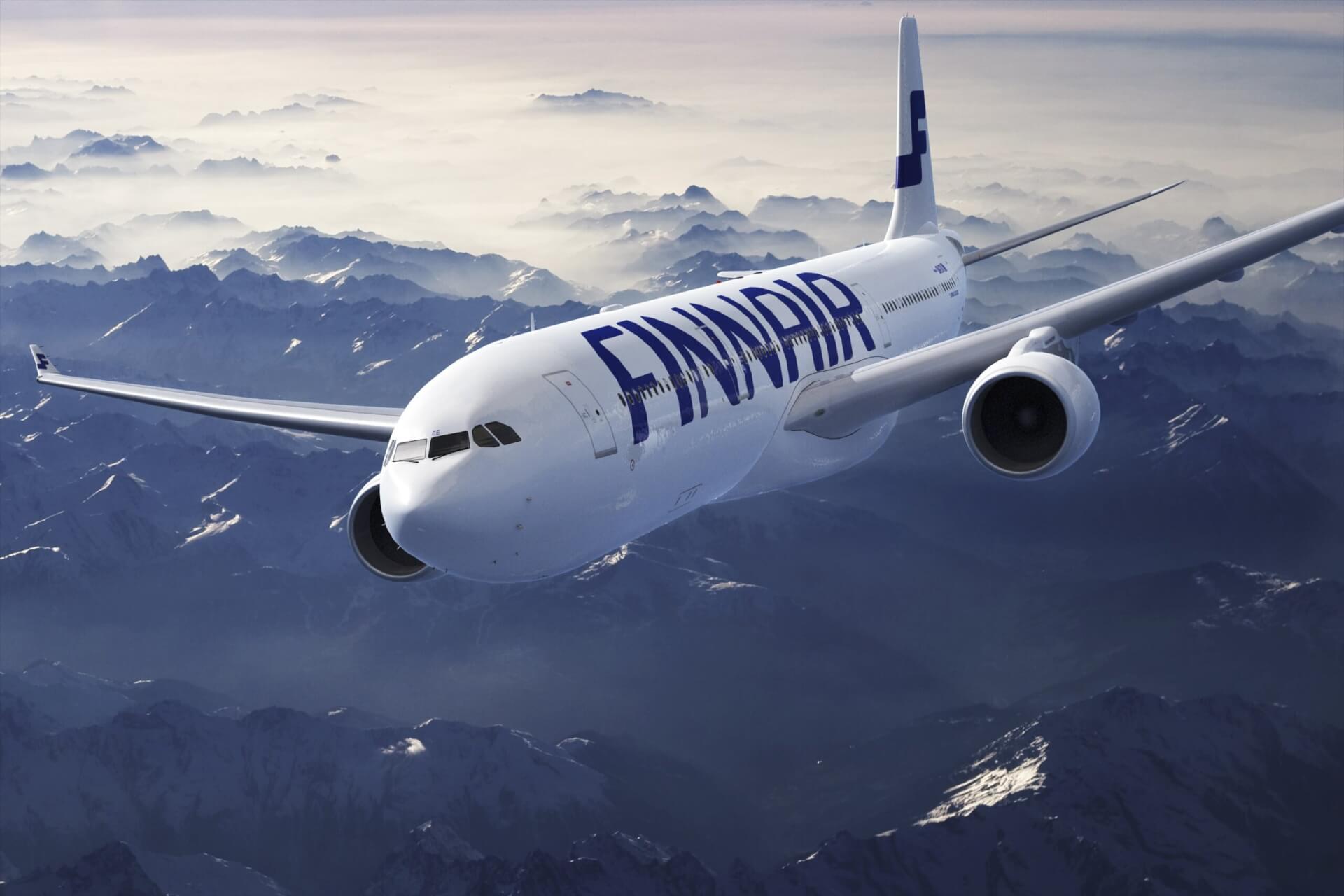 The COVID-19 impact, including the strict travel restrictions imposed by several countries due to the Omicron variant, still affected all passenger traffic figures.

It was particularly visible in the North Atlantic and Asian figures even though travel from both Finland and Sweden to the United States and e.g. Thailand opened in November, thereby increasing the number of passengers carried by Finnair.

The differences between capacity figures compared to December 2020 are explained by the longer average stage length of flights operated and by the larger gauge of aircraft operated.

In North Atlantic traffic, ASK, RPK and passenger number growth rates year-on-year cannot be calculated as there were no passenger flights in December 2020.