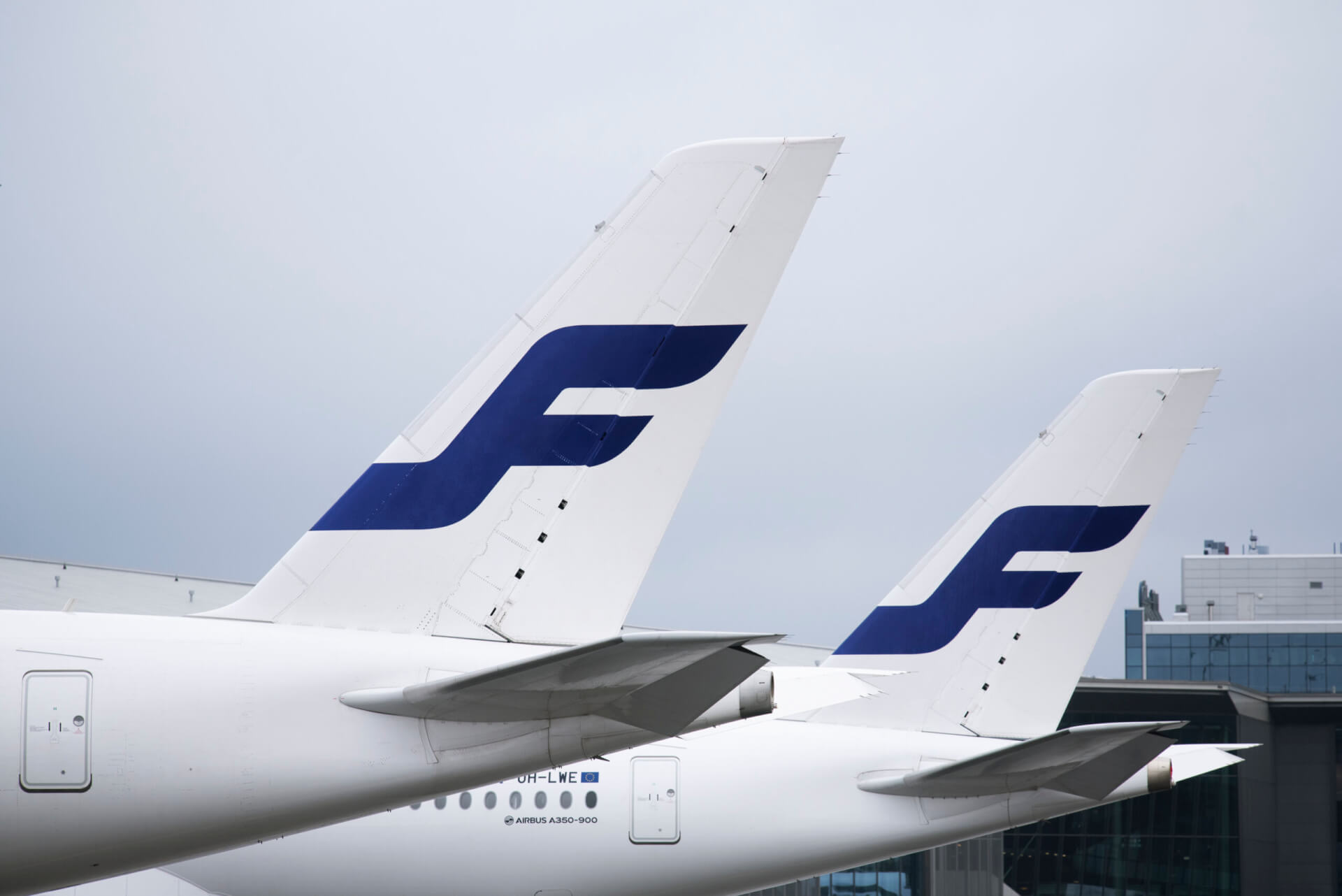 The COVID-19 impact, including the strict travel restrictions imposed by some countries, still affected passenger traffic figures, and it was particularly visible in the Asian figures.

The negative impact of the airspace closure on Asian passenger traffic figures, which were already affected by the pandemic, was, nevertheless, visible in December.

Finnair’s cooperation with Qatar Airways began on 1 November as daily flights from Copenhagen and Stockholm to Doha were commenced.

Daily Helsinki – Doha flights were started in mid-December. Related traffic figures are reported by Finnair and those are currently visible in the European figures.

Starting from January 2023 traffic performance release, a new traffic area Middle East will be introduced and these flights as well as flights to Dubai and Israel will be transferred into the new traffic area.

The overall capacity, measured in Available Seat Kilometres (ASK), increased in December by 13.4% year-on-year and by 15.1% month-on-month.

The ASK increase in Asian traffic was 17.9% year-on-year. The North Atlantic capacity decreased by 35.4% as the operations between Stockholm and the North American destinations were discontinued at the end of October.

These figures also include the cargo-only flights and in December, only a few such flights were operated. Strong demand for cargo capacity continued in December, even though the total cargo tonnes decreased by 24.2% year-on-year as December 2021 was very strong (increased by 7.1% month-on-month).

In December, 67.8% of all Finnair flights arrived on schedule (56.3%). On-time performance was mainly impacted by severe weather conditions.

Traffic statistics for January 2023 will be published on Tuesday 7 February 2023.