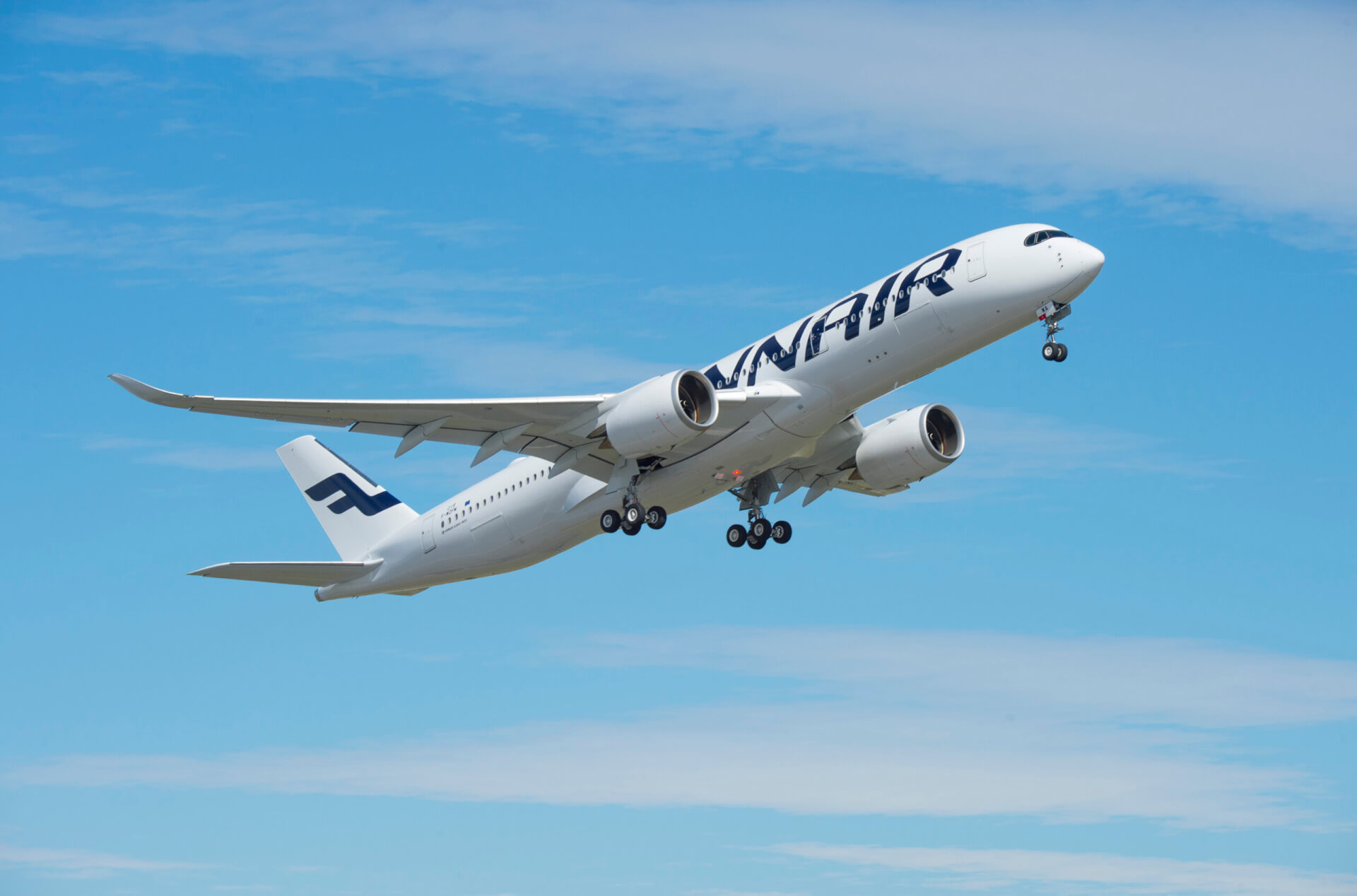 In July, Finnair carried 213,800 passengers, which was 47.2% more than in July 2020. The COVID-19 impact was already clearly visible then as Finnair operated a limited network due to strict and extensive travel restrictions.

The number of passengers in July 2021 was 67.2% more than in June 2021 (month-on-month figures are not fully comparable as there is one fewer day in June).

It was particularly visible in the North Atlantic and Asian figures. Travelling to Finland was eased as of 26 July 2021 with Finland’s relaxed travel guidance and the removal of internal border control within the EU and Schengen Area.

The overall capacity measured in Available Seat Kilometres (ASK) increased in July by 90.6% year-on-year and by 58.7% month-on-month.

The differences between capacity figures compared to July 2020 are explained by the longer average stage length of flights operated and by the larger gauge of aircraft operated.

The PLF was 21.6% in Asian traffic but it was supported by the strong cargo operations and a high cargo load factor.