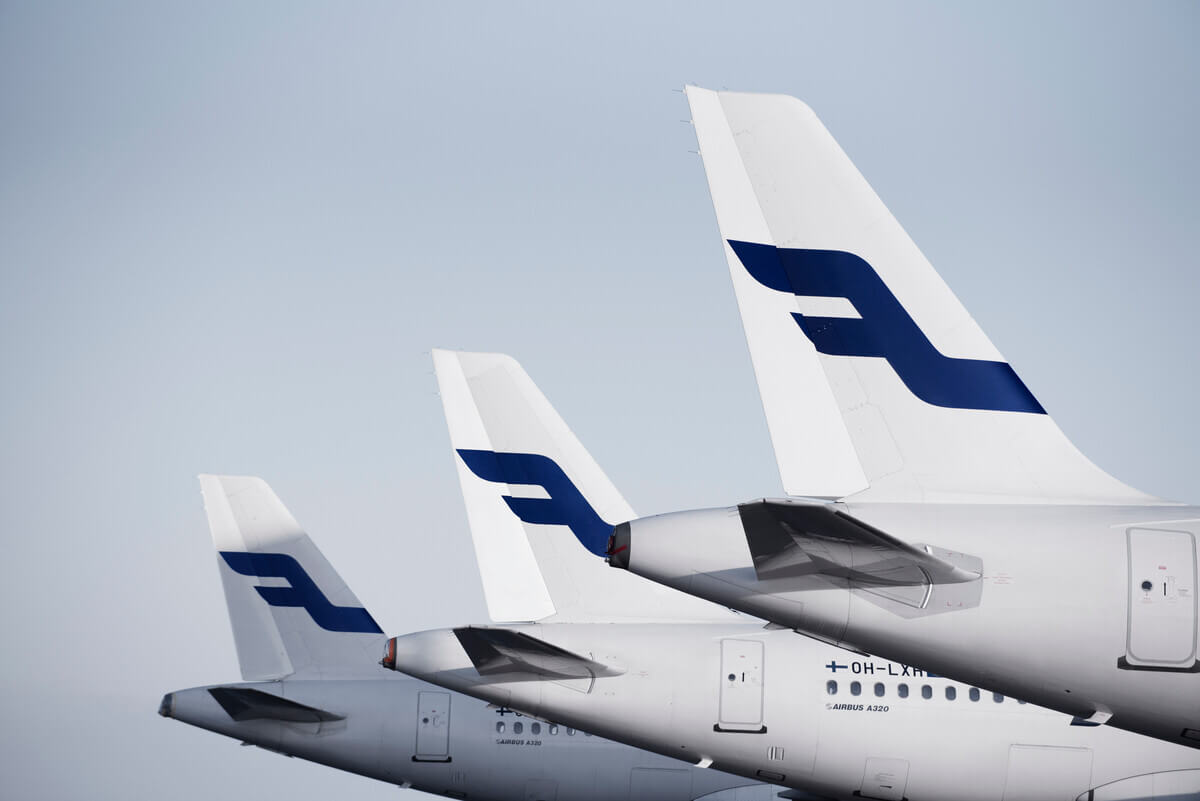 The number of passengers in November 2022 was 13.4% less than in October 2022. Month-on-month figures are not fully comparable as there was one day less in November.

Further, Finnair had to cancel altogether c. 100 flights departing from Helsinki-Vantaa airport due to a strike in November.

The COVID-19 impact, including the strict travel restrictions imposed by some countries, still affected passenger traffic figures, and it was particularly visible in the Asian figures.

The negative impact of the airspace closure on Asian passenger traffic figures, which were already affected by the pandemic, was, nevertheless, visible in November.

The overall capacity, measured in Available Seat Kilometres (ASK), increased in November by 24.9% year-on-year but decreased by 10.9% month-on-month.

The ASK increase in Asian traffic was 23.3% year-on-year. The North Atlantic capacity decreased by 27.6% as the operations between Stockholm and the North American destinations were discontinued at the end of October.

As a result of the Russian airspace closure, many cargo figures declined year-on-year in November.

These figures also include the cargo-only flights and in November, only a few such flights were operated.

Strong demand for cargo capacity continued in November, even though the total cargo tonnes decreased by 28.4% year-on-year (increased by 2.3% month-on-month).

Traffic statistics for December 2022 will be published on Thursday 5 January 2023.