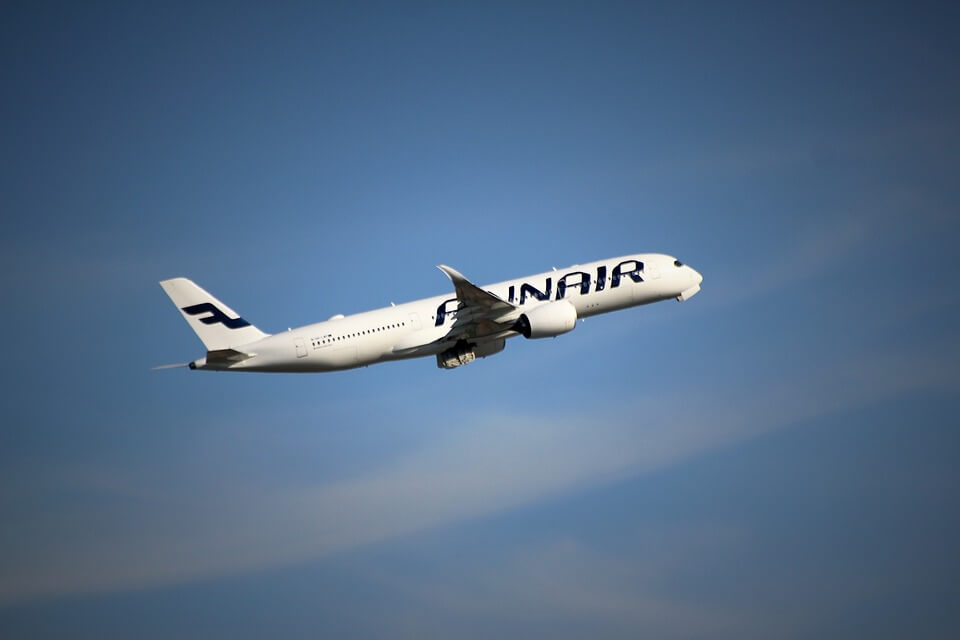 Clear improvement in most May passenger traffic figures year-on-year and even month-on-month; strong cargo performance continued.

The COVID-19 impact, including the strict travel restrictions imposed by several countries due to the Omicron variant, still affected passenger traffic figures. It was particularly visible in the Asian figures. The Russian airspace was closed at the end of February due to the counter sanctions related to the war in Ukraine, which resulted in route and frequency cancellations in Asian traffic. Thanks to robust demand for cargo, Finnair, however, continued operating to most of its Asian destinations despite the longer routings. Thus, the negative impact of the airspace closure on Asian passenger traffic figures, which were already affected by the pandemic, remained moderate in May. The reported traffic figures do not take into account longer routings caused by the airspace closure.

The overall capacity, measured in Available Seat Kilometres (ASK), increased in May by 542.4% year-on-year and by 5.0% month-on-month. Finnair operated, on average, 261 daily flights (cargo-only included), which was 301.5% more than in May 2021 and 10.6% more than in April 2022. The differences between capacity figures compared to May 2021 are explained by the longer average stage length of flights operated and by the larger gauge of aircraft operated. Finnair’s traffic, measured in Revenue Passenger Kilometres (RPKs), increased by 1,269.9% year-on-year and by 9.0% month-on-month. The Passenger Load Factor (PLF) increased by 32.8% points year-on-year and by 2.3% points month-on-month to 61.8%.

The ASK increase in Asian traffic was 185.6% year-on-year. Finnair restarted its North Atlantic passenger operations in March 2021 with flights from Helsinki to New York and only this route was operated in May 2021, whereas in May 2022, Finnair operated to many US destinations from both Finland and Sweden. Therefore, the North Atlantic capacity increased by 3,063.3% year-on-year. In European traffic, the ASKs were up by 785.5%. The ASKs in domestic traffic increased by 299.0%.