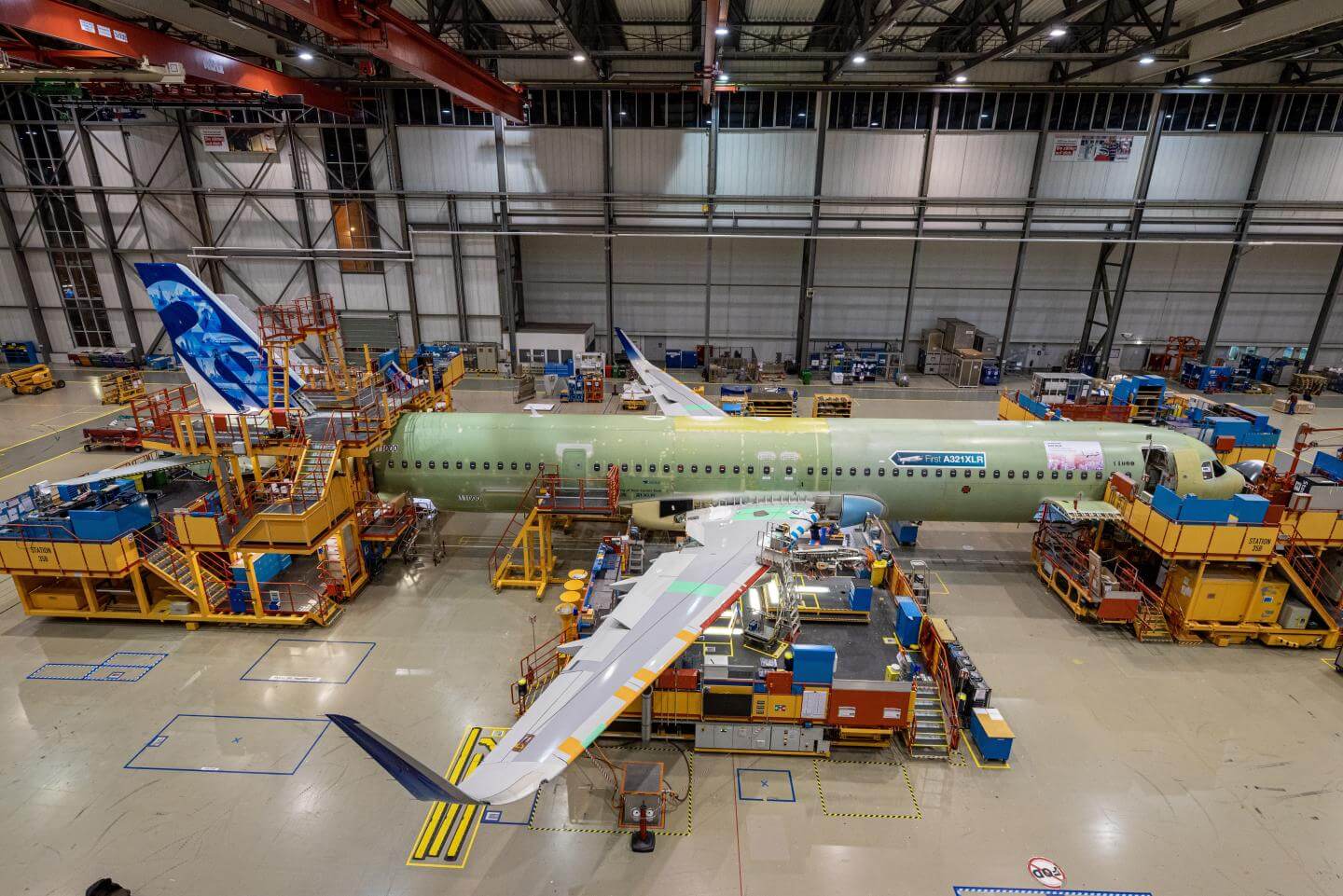 This is the first of three planned development aircraft which will perform the flight testing and Type Certification programme — starting in 2022, to pave the way for series production and entry into service in 2023.

The structural completion of MSN11000 in the Final Assembly Line (FAL) in Hamburg follows the recent assembly and equipping of the Major Component Assemblies (MCAs) and their subsequent delivery and introduction on schedule into the FAL in November.

These MCAs notably included (but were not limited to): the nose and forward fuselage, delivered from Saint Nazaire; the centre and aft fuselage assembled in Hamburg; the wings from Broughton; the landing gears supplied by Safran, and the vertical and horizontal tailplanes from Stade and Getafe respectively.

While other Airbus FAL locations will eventually be producing A321XLRs to fulfil the type’s impressively large customer order-book, Hamburg has been chosen to ‘pilot’ this new variant into series production.

This is starting with the three development flight test aircraft – now in various stages of completion there.

Michael Menking, Head of the A320 Family Programme explains: “For the A321 Family, we have started all the head-of-versions in Hamburg — the real first ones — and it is our intention to build these aircraft also at the other sites.

“We are currently on the way to also have the A321XLR delivered out of other Single Aisle FALs.

“So it is important for sure that all the teams learn from the experience in Hamburg so we can bring this knowledge to the other facilities.

“This is also what we are doing with the A320 Family Airspace cabin which we started in Hamburg.” 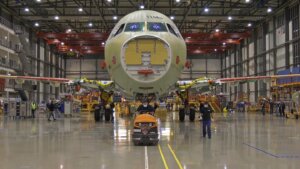