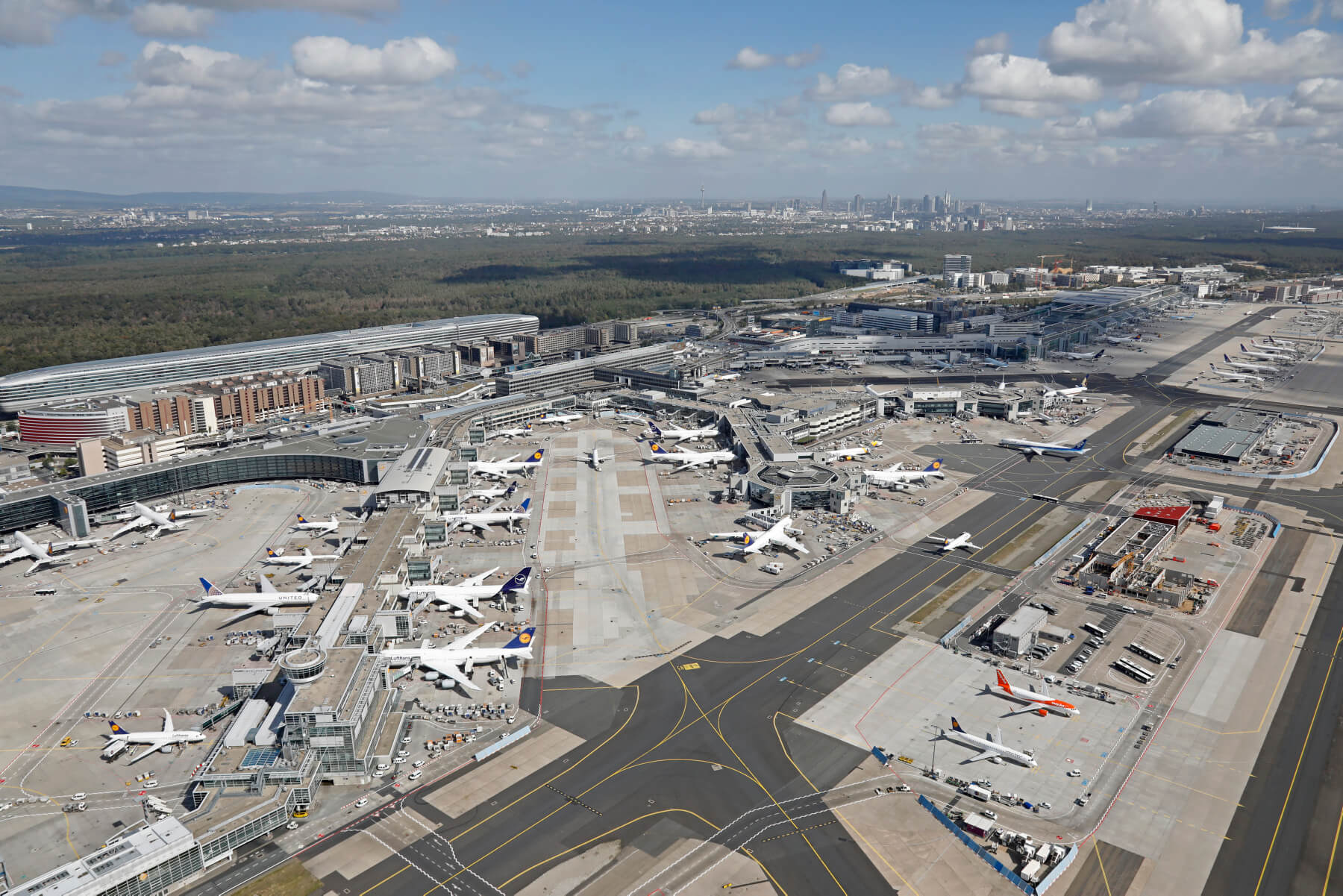 During the first nine months of 2020, Fraport AG’s financial performance was severely impacted by the Covid-19 global pandemic. The Group’s revenue declined by more than a half in the reporting period. Despite comprehensive cost-saving measures, the Fraport Group registered a net loss of €537.2 million – which includes expenses of €280 million earmarked for measures aimed at lowering personnel costs. Passenger traffic at Frankfurt Airport (FRA) declined by 70.2 percent year-on-year, with 16.2 million travelers served from January to September 2020.

Fraport AG’s executive board chairman, Dr. Stefan Schulte, said: “Our industry continues to navigate through a very difficult situation. With infection rates rising again across Europe in the past few weeks, governments have largely reintroduced or widened travel restrictions. Airlines are downsizing their flight schedules even more. Currently, we do not expect a recovery until at least the summer season of 2021. In response, we are continuing to realign our company to become significantly leaner and more agile – to achieve a sustainable reduction of our cost base. We are well on track to achieving this target. Measures implemented at our Frankfurt home base will help us reduce personnel and material costs in the medium term by up to €400 million per year. This corresponds to about 25 percent of our total operating expenses recorded at the Frankfurt location during the 2019 business year.”

In the first nine months of 2020, Group revenue decreased by 53.8 percent year-on-year to €1.32 billion. Adjusting for revenue from construction relating to capacitive capital expenditure at Fraport’s subsidiaries worldwide (based on IFRIC 12), Group revenue was down 53.9 percent to €1.15 billion.

The third quarter (July-to-September 2020 period) figures clearly indicate that the cost-reduction measures already taken have proven effective. While Group EBITDA was still negative in the second quarter (minus €107 million), a positive Group EBITDA of €29.2 million (before special items) was achieved in the third quarter. The interim recovery of passenger volumes also contributed to this development. Taking expenses earmarked for measures aimed at lowering personnel costs into account, Fraport posted a Group result (or net profit) of minus €305.8 million in the third quarter of 2020.

By cancelling or deferring investments not essential for operations, Fraport will be able to reduce the related capital expenditure by €1 billion over the medium and long term. Specifically, this refers to investments for the existing terminal buildings and apron area at Frankfurt Airport. Regarding construction of the new Terminal 3, the current demand situation also provides an opportunity for extending the time frame required for specific building measures or the awarding of construction contracts. Fraport currently plans to open Terminal 3 – comprising the main terminal building with Piers H and J, as well as Pier G – for the 2025 summer schedule. However, the actual date of completion and inauguration for the new terminal will ultimately depend on how demand develops.

Likewise, all other non-staff costs (for materials and services) are being significantly reduced – while non-essential operational expenditures have been eliminated. This translates into immediate cost savings of up to €150 million per year.

By cutting up to 4,000 jobs largely until the end of 2021, Fraport’s personnel costs at the Frankfurt location will be reduced by €250 million annually. This workforce reduction will be realized as socially responsible as possible: Some 1,600 employees have agreed to leave the company under a voluntary redundancy program consisting of severance packages, early-retirement schemes and other measures. Additionally, through regular retirement and further redundancy agreements, personnel numbers will be reduced by about 800 employees across the group. During the current year, around 1,300 jobs have already been reduced by staff fluctuation or expiry of temporary-work contracts.

Simultaneously, Fraport will continue to operate a short-time working scheme. Since the second quarter of 2020, up to 18,000 of the approximately 22,000 people employed at all Group companies in Frankfurt have been working on a short-time basis, involving an average 50-percent reduction in working time, depending on demand. The short-time quota declined somewhat during the summer travel period, but the quota is rising again in line with the drop in traffic demand.

Fraport raised about €2.7 billion in additional financing during the current business year. Measures to achieve this included a corporate bond of over €800 million issued in July 2020, and the recent placement of a promissory note with a total volume of €250 million in October 2020. Thus, with over €3 billion in cash and committed credit lines, the company is well positioned to meet the current crisis and – albeit on a reduced scale – make all necessary investments for the future.

For the current business year, the Fraport executive board expects passenger traffic at Frankfurt Airport to fall markedly by more than 70 percent year-on-year to approximately 18 to 19 million passengers. Group revenue (adjusted for IFRIC 12) is expected to drop by up to 60 percent compared to the 2019 business year. Group EBITDA (before special items) is forecast to decline sharply – but still remain slightly positive, backed by the already implemented or planned cost-saving measures. Taking into account expenses earmarked for measures aimed at lowering personnel costs, Fraport’s Group EBITDA will clearly reach negative figures for full-year 2020. Likewise, the executive board expects both the Group EBIT and Group result (net profit) to be significantly negative.

CEO Schulte: “We currently expect Frankfurt Airport’s passenger traffic in 2021 to reach only 35 to 45 percent of the 2019 level, in particular due to the anticipated very weak first quarter 2021. Even in 2023/24, passenger figures will probably still only reach 80 to 90 percent of pre-crisis levels. This means we have a very long journey ahead of us. However, we are confident that the recently launched countermeasures will enable Fraport to be successfully realigned on its long term path of sustainable growth, once again.”

EasyJet to cut onboard luggage allowance

This global airline has no passengers, no cargo and flies just one way

British Airways’ Queens of The Skies Saved for Future Generations