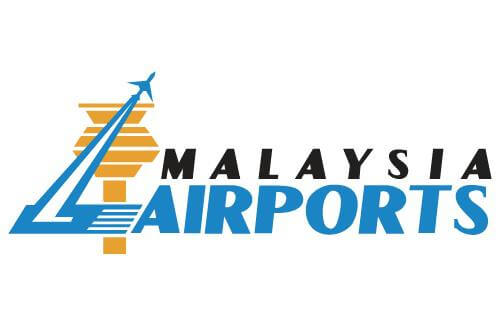 Malaysia Airports continues to see an increase in flight frequencies and new routes by its airline partners for both commercial and cargo operations in Malaysia last month. This has led to a steady increase in monthly total passenger movements that continues to surpass the 1 million mark from July onwards. For the month of August, Malaysia operations registered 1.4 million passenger movements. Aircraft traffic movements also saw an increase of 7% to 24,209 when compared to the preceding month. There was a substantial increase in flight frequencies by airlines at all airports in Malaysia where KL International Airport (IATA Code: KUL) saw a 33% increase and other international airports i.e. Penang, Langkawi, Kota Kinabalu and Kuching showed a combined increase of 75%. This was mainly due to the newly launched Reciprocal Green Lane (RGL) with Singapore that saw the three local airlines as well foreign carriers Scoot Airlines and Jetstar Asia resuming operations for these routes. Domestic air travellers had also taken advantage of the school holiday breaks, Independence Day and Awal Muharram long weekends to visit local tourism destinations.

According to Malaysia Airports Group Chief Executive Officer (CEO), Dato’ Mohd Shukrie Mohd Salleh, “The domestic sector is still the main driver in our gradual traffic recovery. 90% of our total passenger traffic is made up of domestic traffic movements. We are happy to see signs of the public regaining confidence in the safety of air travel as evident by the demand shown from the increase in flight frequencies. KUL currently registers 149 flight frequency per week.”

Malaysia Airports is also pleased to share that Etihad Airways (IATA Code: EY) became the first airline last month to resume daily flights as per their pre-COVID 19 schedule. EY is among the 29 airline companies at KUL operating global flight routes to 30 cities in 20 countries to cater to the demand for repatriation and transit flights.

On top of that, My Jet Xpress Airlines (IATA Code: N7) introduced two new routes out of its home base, KUL to BKI and KCH, respectively. N7, which was once known as Neptune Air when it was first established in 1970 currently operates both charter passenger and cargo flights.

Meanwhile, Malaysia Airports’ Turkish operations at Istanbul Sabiha Gokcen International Airport (IATA Code: SAW) continues to register a 50% increase for both passenger traffic and aircraft movements, to 1.8 million and 13,472, respectively. Three foreign airlines had recently resumed operations at SAW due to upturns in forward bookings and load factor. Pobeda, Jazeera and Nile Air each has resumed daily, 3 times weekly and 4 times weekly flight frequencies respectively in August 2020. With the encouraging increase at SAW, Malaysia Airports has now surpassed the three million mark from the earlier two in the preceding month for total passenger traffic movements at its entire network of airports.

Dato’ Mohd Shukrie further added that Malaysia Airports will continue its efforts in improving the passenger experience from all angles such as safety and efficiency to future proof its airports once air travel picks up again and returns to normalcy. “We want to be well-prepared as we are expecting a surge in passenger movements when the borders reopen. We remain committed and will give our fullest support to our airline partners and retailers to recover from this pandemic together while ramping up the airport readiness in operating in the new normal and practicing the highest standards of safety,” he said.