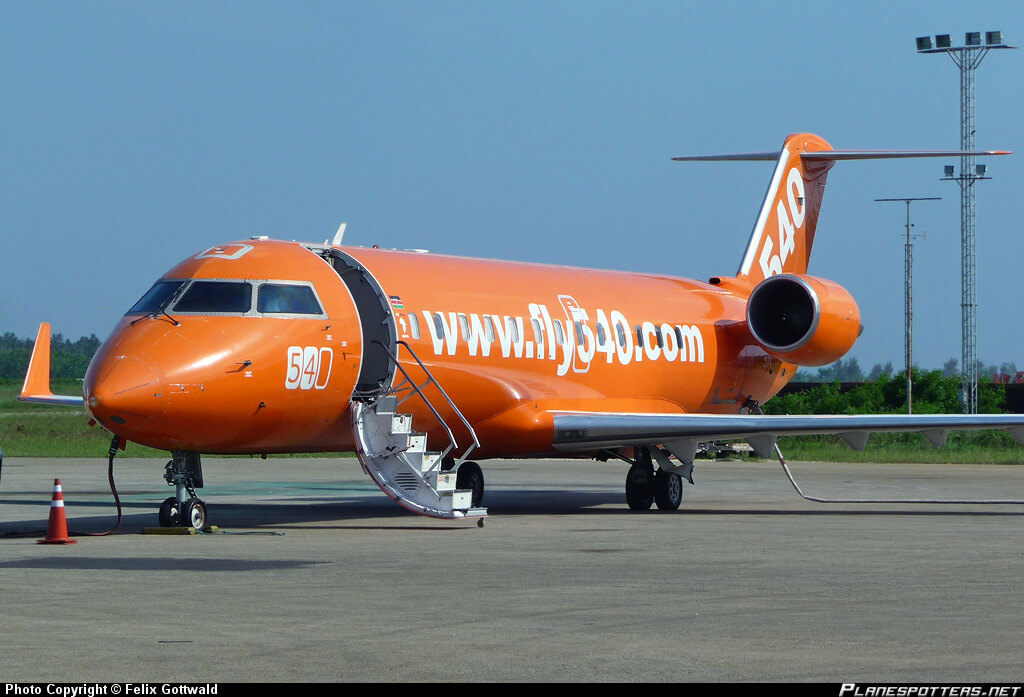 Budget carrier Fly 540 is staring at delayed payment on tickets after an aviation body suspended it from using its automated billing platform.

The International Air Transport Association (IATA) said it has suspended the airline from using the Billing and Settlement Plan (BSP) under unclear circumstances, depriving it the benefit of receiving timely payment from their clients.

Under BSP, airlines are assured of getting their payment by 20th of every month, which is an arrangement that IATA has with a number of airlines that have subscribed to its platform.

“IATA has suspended Fly540 with immediate effect, in accordance with the provisions in Resolution 850 ‘Attachment F’. BSP travel agents must immediately suspend all ticketing activities on behalf of Fly540, including the use of automated systems for processing of refunds or other transactions on behalf of Fly540,” IATA said yesterday.

The suspension implies that sales agents and customers booking Fly540 will have to make direct payment to the airline without having to go through the BSP system.

Kenya Civil Aviation Authority (KCAA) director-general Gilbert Kibe said the move does not affect the airline’s normal operations but will result to delays on payments.

“This is not an issue that will affect Fly540 in terms of operations and is not a matter that requires our attention since it has got nothing to do with security or safety,” said Mr Kibe.

IATA has given the airline an opportunity to protest the suspension in writing, for its reinstatement to the platform if the carrier shows that it has rectified the cause of its suspension.

The airline would also have to settle any debt owed to IATA, if any, before it is allowed back to the ticketing and billing system.

Fly50 operates flights both locally and on international routes, mainly within the East African region and has over the years had challenges in operating to some of the destinations such South Sudan and Tanzania.

For instance, the airline pulled out of the Dar es Salaam route two years ago after reintroducing the flights to Tanzania.