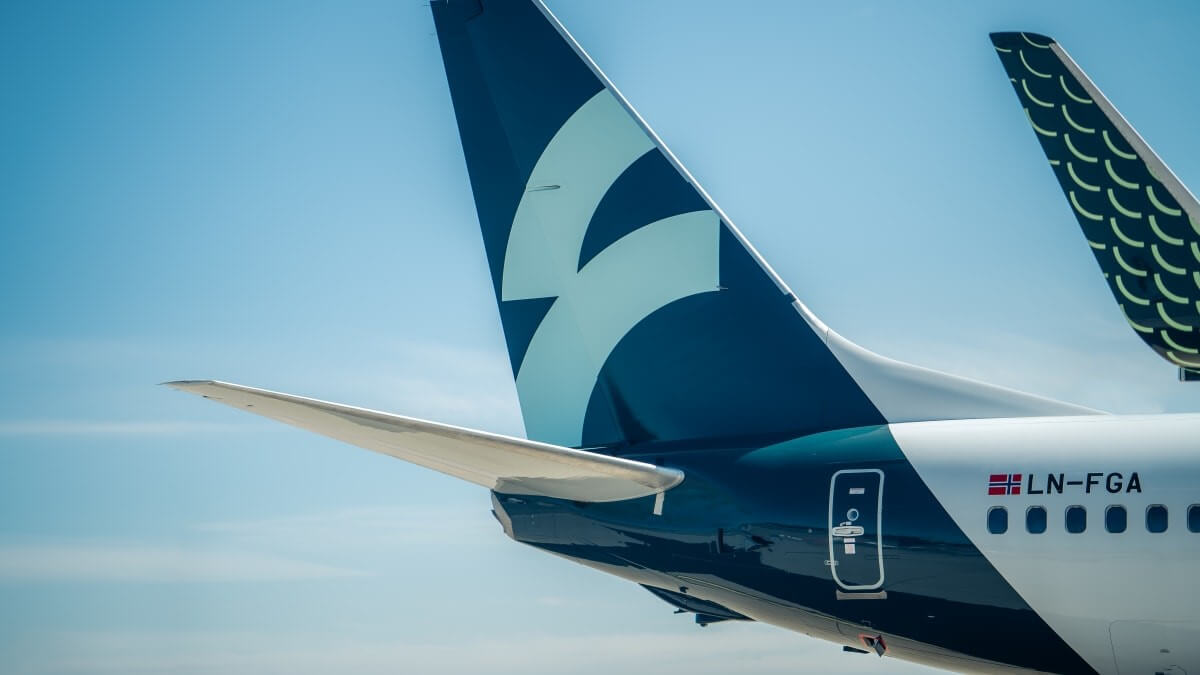 The Norwegian start-up low-cost carrier Flyr is expanding its network of routes to Sweden and will launch new non-stop service to Oslo from Stockholm.

Beginning in early April, the route will initially have four weekly departures from Stockholm Arlanda.

Flyr is a new Norwegian low-cost carrier with a focus on serving the Norwegian market with domestic and international flights from its base at Oslo Gardermoen Airport.

The airline started up operations in mid-2021 and is now launching its first route to Sweden.

Beginning April 7, Flyr will serve the Stockholm Arlanda Airport (ARN) – Oslo Airport (OSL) route four times a week, and it intends to expand this to seven weekly departures during the summer season.

They will operate with a Boeing 737-8, a new generation aircraft that emits up to 14 percent less emissions than previous models.

“It is good news that Flyr is investing in the Swedish market and now launching a route from Oslo to Stockholm,” says Elizabeth Axtelius, Director of Aviation Business at Swedavia.

“Oslo is an important market for both business travellers and tourists.

“There is a lot of trade between the two countries, and Norway is one of the largest markets in terms of tourists coming to the Stockholm region.

“Now with restrictions being lifted and demand sharply on the rise, it bodes well for increased travel between Sweden and Norway, and the expanded range of travel options will be a positive addition”.