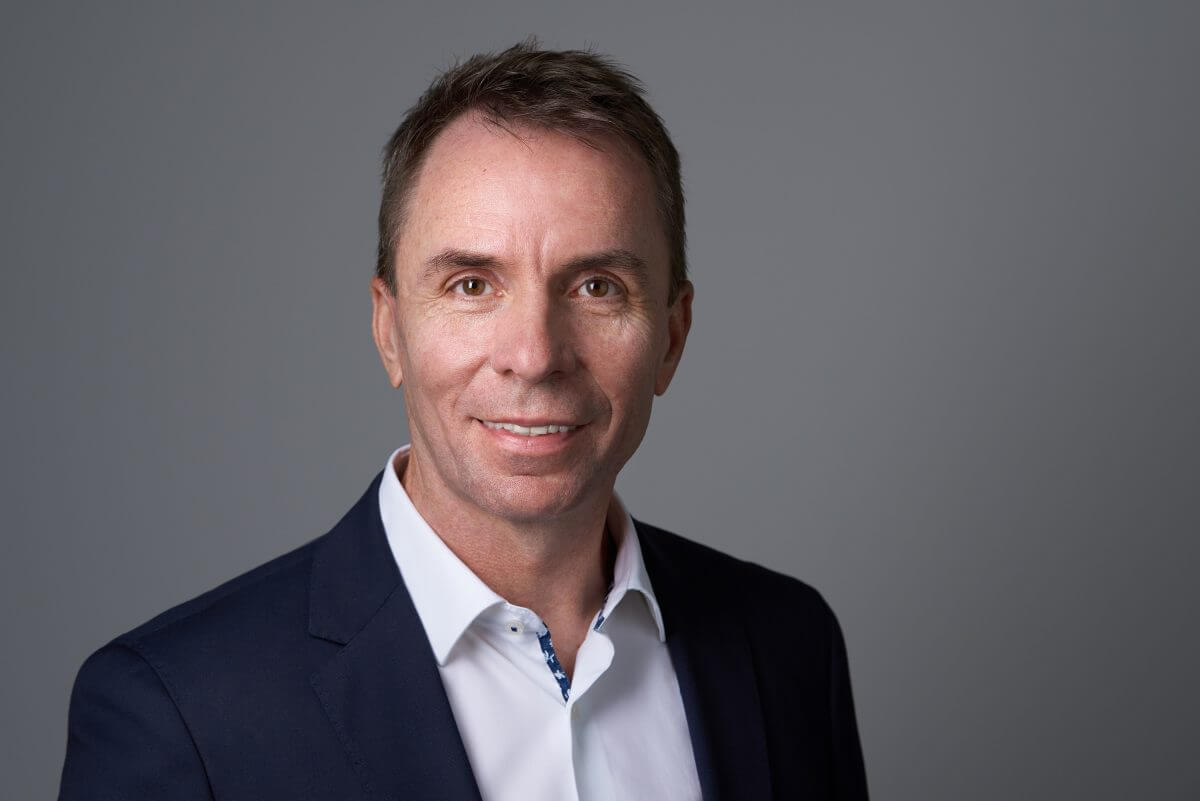 Wizz Air has announced that its CEO Jozsef Varadi has been selected by Forbes as one of the top 100 self-made Hungarians, appearing on the front cover of the publication’s February issue.

Since founding Wizz Air in 2004, Jozsef Varadi has led the airline from strength to strength, cementing its position as a low-cost leader in the European airline sector.

His recognition as one of Hungary’s most successful self-made individuals follows his receipt of the Low-Cost Leadership Award at the 2021 Flight Global Airline Strategy awards.

The award recognised Jozsef’s high-quality leadership, with a particular focus on outstanding performance during the Covid-19 pandemic, which saw Wizz Air invest in its fleet, people, and network, while maintaining its strong liquidity position and investment-grade balance sheet.

Forbes pays tribute to Jozsef Varadi’s exceptional career path, from his ten-year stint at Procter & Gamble, and his conceptualisation and adoption of the ultra-low-cost model, to his relentless drive to position Wizz Air as a structural winner post-pandemic.