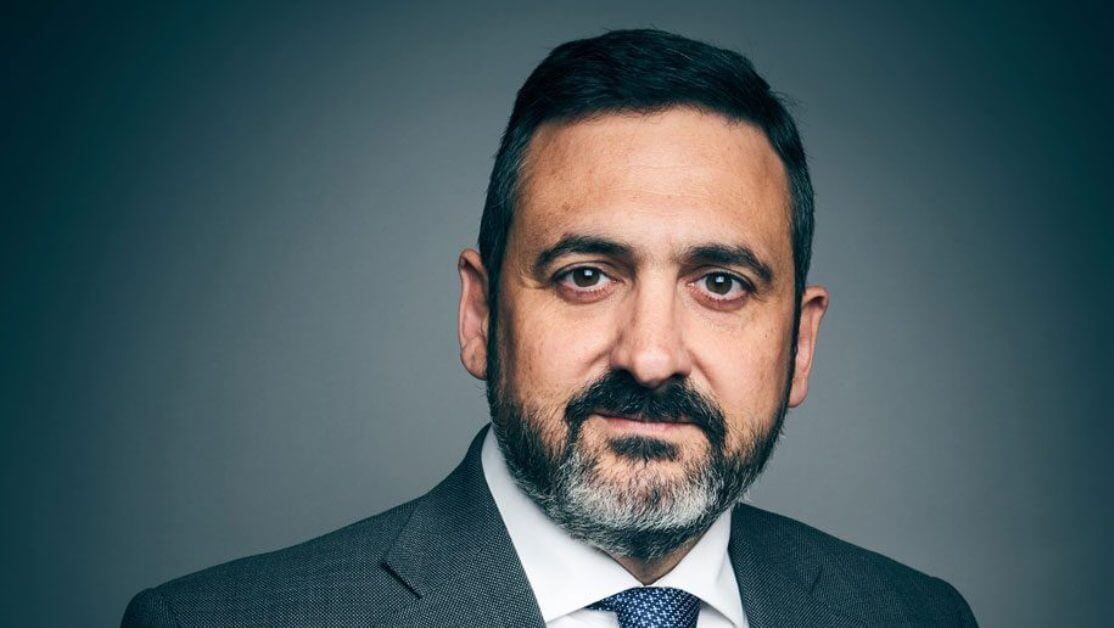 The status of discussions between SAS and Cruz was unclear, it said.

SAS’s search for a new CEO began in January, when it announced Gustafson was departing to run the Swedish industrial group SKF.

The carrier, which is part-owned by the Swedish and Danish governments booked a loss of more than $1bn last year as its fleet stayed on the tarmac.

Cruz rose through the ranks of airline group IAG, moving from budget carrier Vueling to take the reins at BA in 2016.

However, Cruz’s tenure coincided with British Airways cabin crew strikes after Cruz pursued a fire-and-rehire policy against some cabin crew staff contracts, a massive data breach in 2017 that lead of compensation claims and increased charges for passengers.