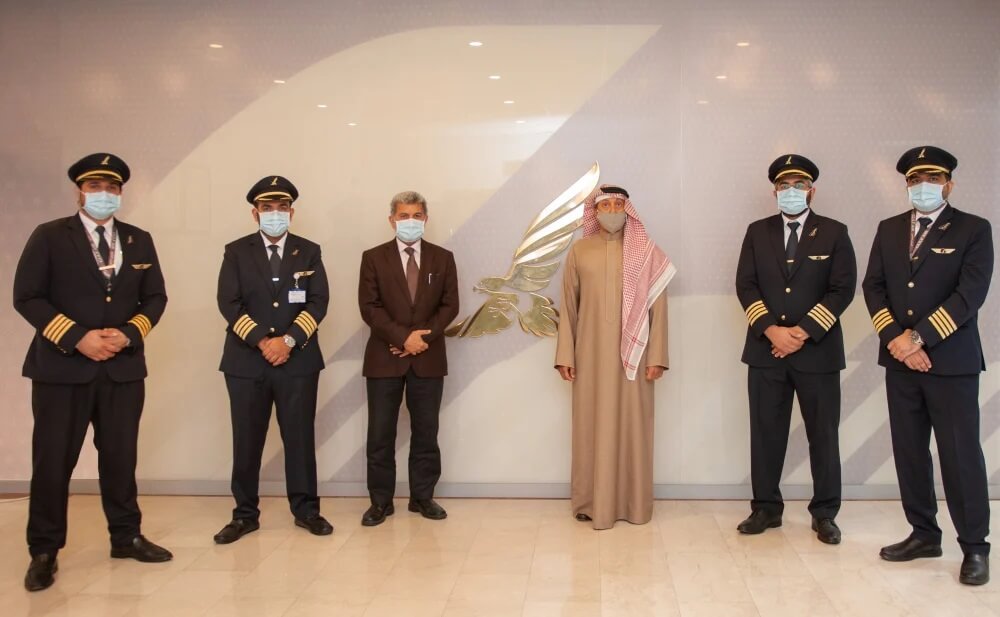 Four Bahraini pilots at Gulf Air, the national carrier of the Kingdom of Bahrain, have completed the final check for command upgrade training and promoted to be captains.

On this occasion, Gulf Air’s acting chief executive officer Captain Waleed AlAlawi said: “We are very proud of our Bahraini workforce and flying crew and I’m happy to see them work their way up and be promoted from first officers to captains. This is not the peak of their career but only the beginning of them shining in Gulf Air with opportunities to become senior captains, trainings captains, fleet managers or part of senior or executive management in the future.”