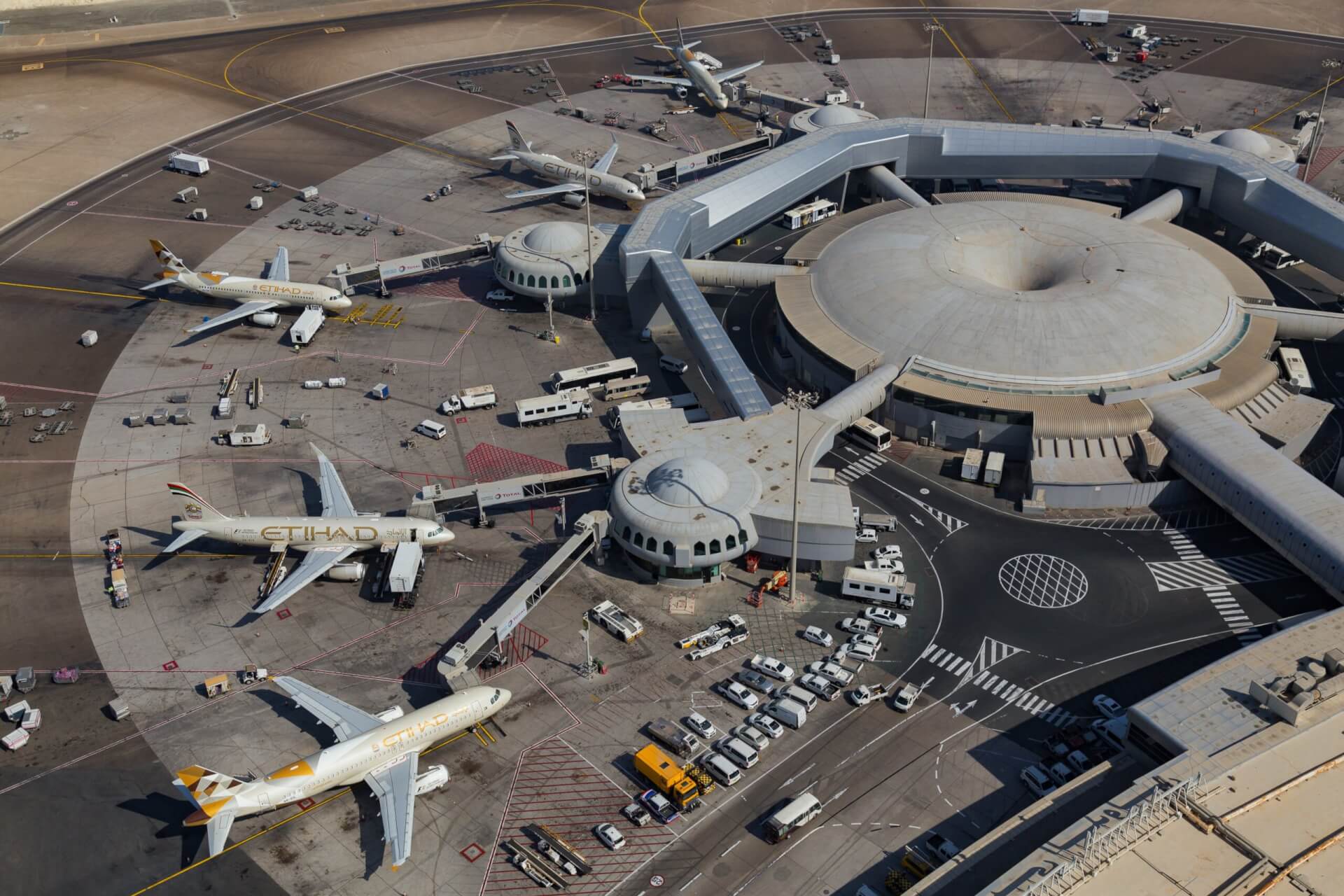 Abu Dhabi Airports released its 2021 passenger traffic results today which confirm Abu Dhabi International Airport welcomed 5.26 million guests in 2021 thanks to a fourth quarter surge that saw 2.43 million, which equates to 46% of the full year’s passenger numbers, pass through the UAE capital’s hub.

Full year figures reveal that 5,262,376 passengers were served compared to 5,570,176 in 2020 representing a drop of 5.5% as the airport and the industry continued to experience dampened demand due to travel restrictions and eroded consumer confidence brought on by the global pandemic.

“The sharp rise in passenger traffic during the last three months of the year is a clear indication that the recovery is underway and gaining momentum,” said Shareef Al Hashmi, CEO, Abu Dhabi Airports.

“While the Omicron variant may have a temporary effect on demand during the early part of 2022, we expect traffic to double at Abu Dhabi International this year to reach 10.7 million as vaccination programmes progress, government restrictions in markets around the world ease and consumer confidence rebounds.”