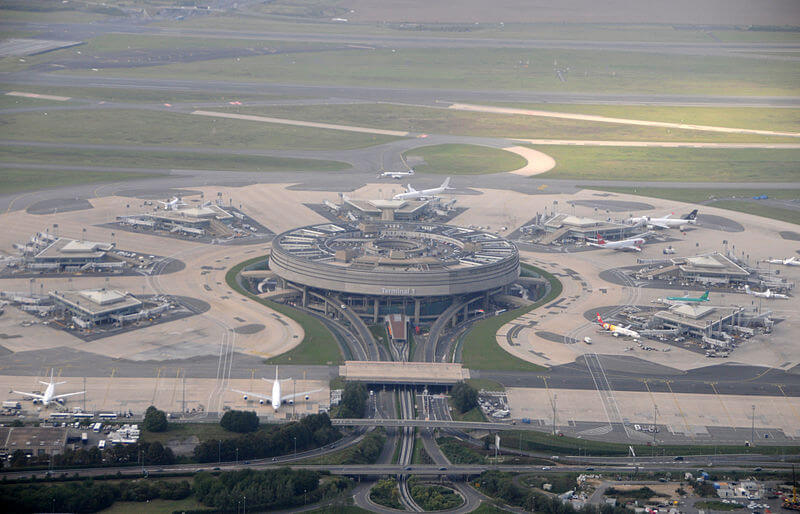 The government asked operator Aeroports de Paris to drop the “obsolete project that was no longer aligned with environmental policy”, Ecological Transition Minister Barbara Pompili said in an interview published in Le Monde on Thursday.

ADP confirmed the project’s cancellation, pledging to come up with an alternative strategy to transform Charles de Gaulle and Orly airports into “leaders in green aviation”.

The Paris expansion would have increased capacity at Charles de Gaulle by 40 million passengers annually or about 50%, while creating 50,000 jobs, according to majority state-owned ADP.

The decision to end the project is “one of the consequences of the COVID-19 crisis,” ADP’s statement said.

Any future airport expansions that increase emissions would be barred under a French draft law based on proposals developed last year by a so-called “citizens’ climate convention”.

But upgrades already underway are unaffected by the bill, and President Emmanuel Macron’s government has backed away from pledges to implement other convention recommendations, including an immediate increase to aviation taxes.