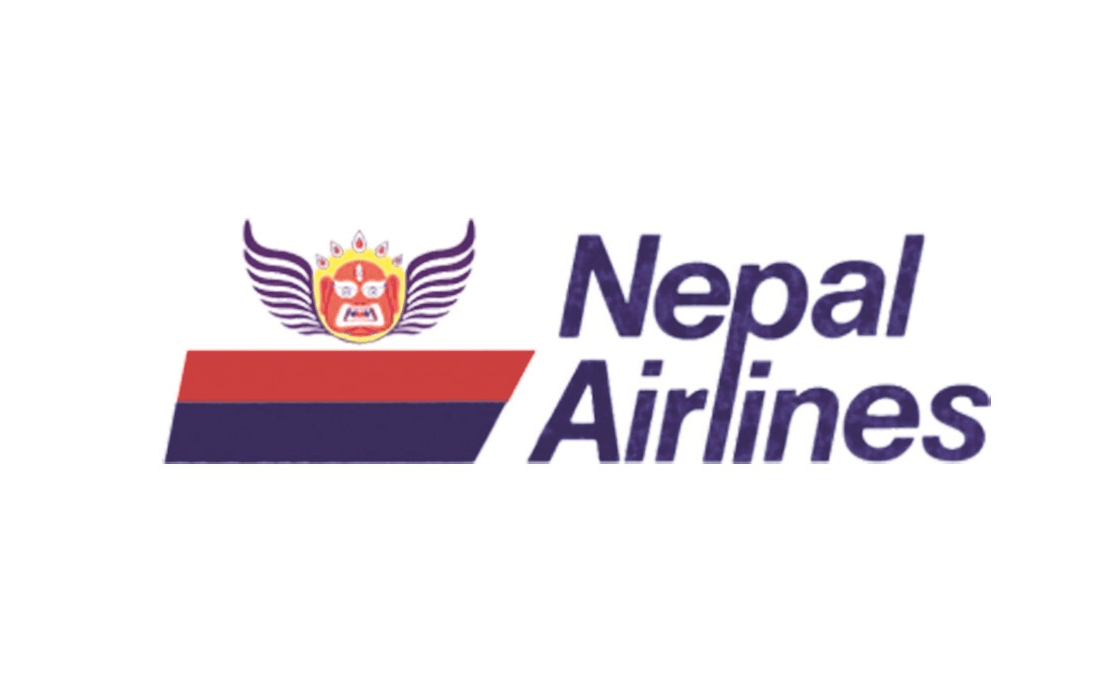 The French government has shown interest in providing technical support to facilitate the flights of Airbus aircraft with the national flag-carrier, Nepal Airlines Corporation (NAC).

Talks were held on exchange of technical support required for the operation of systematic flights of Airbus aircraft of the NAC during the courtesy meeting between Ambassador of France to Nepal, François-Xavier Leger and NAC General Manager Dim Prasad Poudel here on December 14, the NAC said in a press release.

During the meeting, emphasis was laid on mutual cooperation and coordination as well as technical cooperation in the civil aviation sector.

NAC is currently operating international flights with two wide-body A-330 and two narrow-body A 320 aircraft. NAC has been operating flights to nine destinations of seven countries including three destinations in India.

The national flag-carrier purchased these four aircraft from the Airbus Company of France.

The French ambassador pledged the required technical cooperation for the smooth operation of flights by the Airbus aircraft as these aircraft were manufactured by the Airbus Company of France.