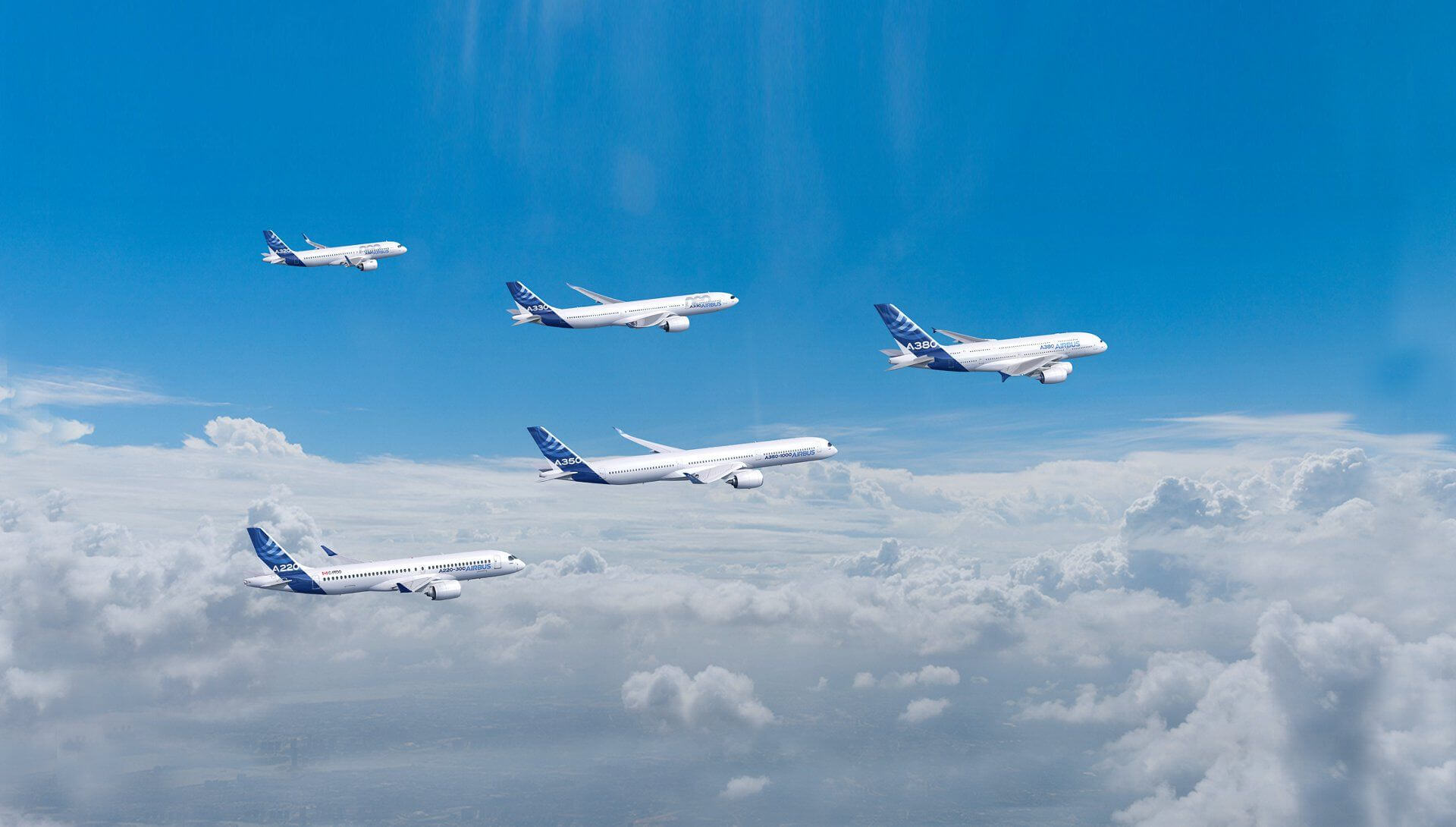 “We will continue to support massively and durably the French air transport sector, the small- and medium-sized companies that work in the industry, the aerospace industry, Airbus, and the entire French industry ” Le Maire told the French Senate.

On Tuesday, France announced plans to contribute to a 4 billion euro ($4.8 billion) recapitalisation of Air France-KLM  and more than double its stake in the airline to nearly 30%.

Under the EU-approved terms, Air France will give up 18 Paris-Orly take-off and landing slots to competitors, amounting to 4% of its current portfolio at the airport.

Le Maire said the government would make sure that no company practicing “social dumping” – cutting staff pay and benefits as much as possible – would get access to these slots.

He also said the government will support the industry while trying to decarbonise air travel, notably by supporting projects for a zero-carbon hydrogen-fueled airplane.

He added that the government wants to reduce the use of airplanes when possible and said Air France has been asked to scrap all connections to cities where there is an alternative by train that takes less than 2-1/2 hours.

Le Maire also said Air France will not take a stake in Reunion island’s Air Austral but he said the state will defend Air Austral with a 30 million euro state-guaranteed loan. ($1 = 0.8406 euro)