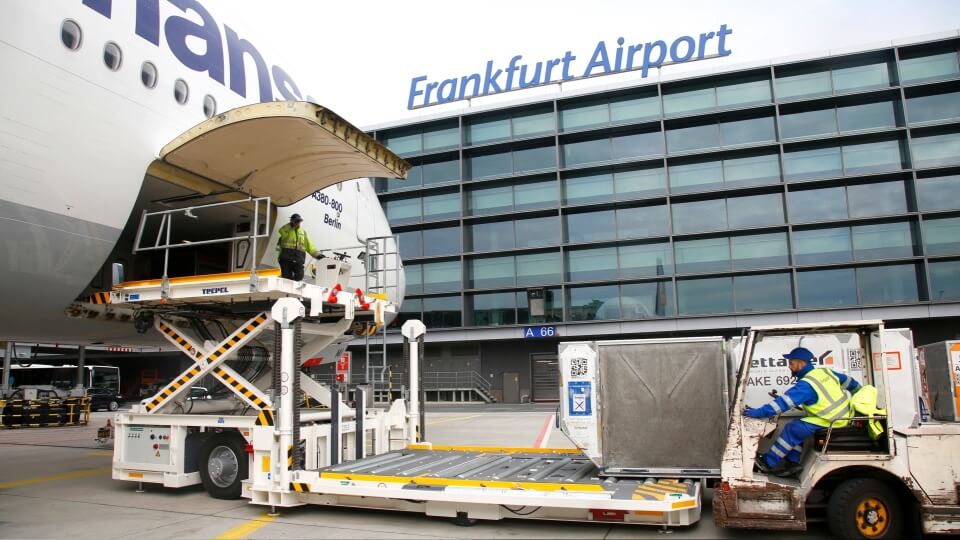 For the eleventh consecutive year, Fraport has now received climate certification for Frankfurt Airport (FRA) under the Airport Carbon Accreditation (ACA) program. Launched by the Airport Council International (ACI) Europe, the ACA program assesses how successful airports are in decreasing their carbon footprint.

Dr. Wolfgang Scholze, said: “In 2008, we set international standards by contributing to the development of the ACA climate protection program. In 2009, we were the first airport operator in the world to be certified.” In addition to Frankfurt, six more airports in the Fraport Group are now certified under the ACA program.

In 2018, Fraport’s carbon footprint for Frankfurt Airport amounted to 188,631 metric tons of CO2. The 2019 figure is not yet available, but it is forecast to be at around 175,000 metric tons. “We are making consistently good progress,” emphasized Dr. Scholze. Over the next ten years, Fraport intends to cut its CO2 emissions at Frankfurt Airport to 80,000 metric tons a year. The company is striving to fully reduce emissions and be CO2-free at FRA by 2050.

Steps to achieve this goal include implementing the airport’s first large-scale photovoltaic system by mid-2020 at a new cargo warehouse in FRA’s CargoCity South. More and more apron vehicles are being gradually replaced by zero-emission alternatives. Fraport is currently testing two electric buses for passenger transportation at FRA. Moreover, Fraport intends to invest in wind and solar energy. The goal is for Frankfurt Airport’s power requirements to be met almost entirely by renewable energy sources.