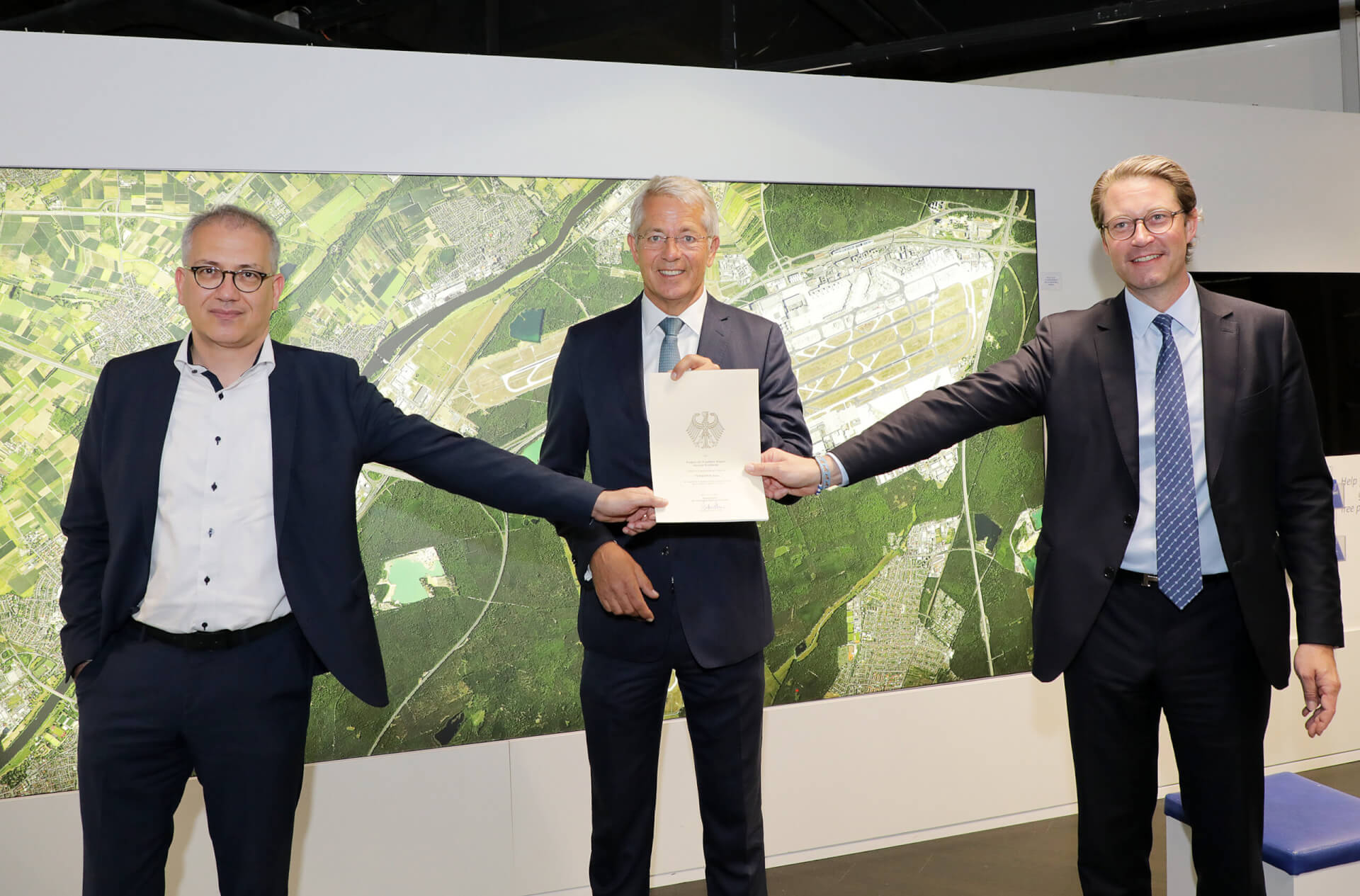 Fraport AG, the owner and operator of Frankfurt Airport (FRA), is receiving a total of about €160 million from the German and State of Hesse goverments as compensation for the costs – not previously covered – that were incurred to maintain FRA’s operational readiness during the first coronavirus lockdown in 2020.

The decision was communicated by Germany’s Federal Minister of Transport and Digital Infrastructure, Andreas Scheuer, and the Hessian Minister of Economics, Energy, Transport and Housing, Tarek Al-Wazir, when presenting Fraport AG with the corresponding official document issued by the German governement.

The compensation payment in its full amount will have a positive impact on the Group operating result (EBITDA) – and thus strengthen Fraport AG’s equity position.

In February of this year, the German federal and state goverments decided on the general agreement to support German airports, including Frankfurt Airport, which were severly hit by the Covid-19 pandemic.

“During the first Covid-19 lockdown, we kept Frankfurt Airport continuously open for repatriation flights and vital cargo traffic, even though a temporary closure would have made more sense economically at that time.

“This compensation that we will receive from the German and Hesse govenments is a clear sign of support for maintainig airport operational infrastructure during an unprecedented crisis.

“This is also supported by the noticeable increase in demand that we are currently experiencing in Frankfurt.

“We are therefore optimistic about the development of our business in the coming months – even though it will take some years before we regain pre-crisis traffic levels once again.”