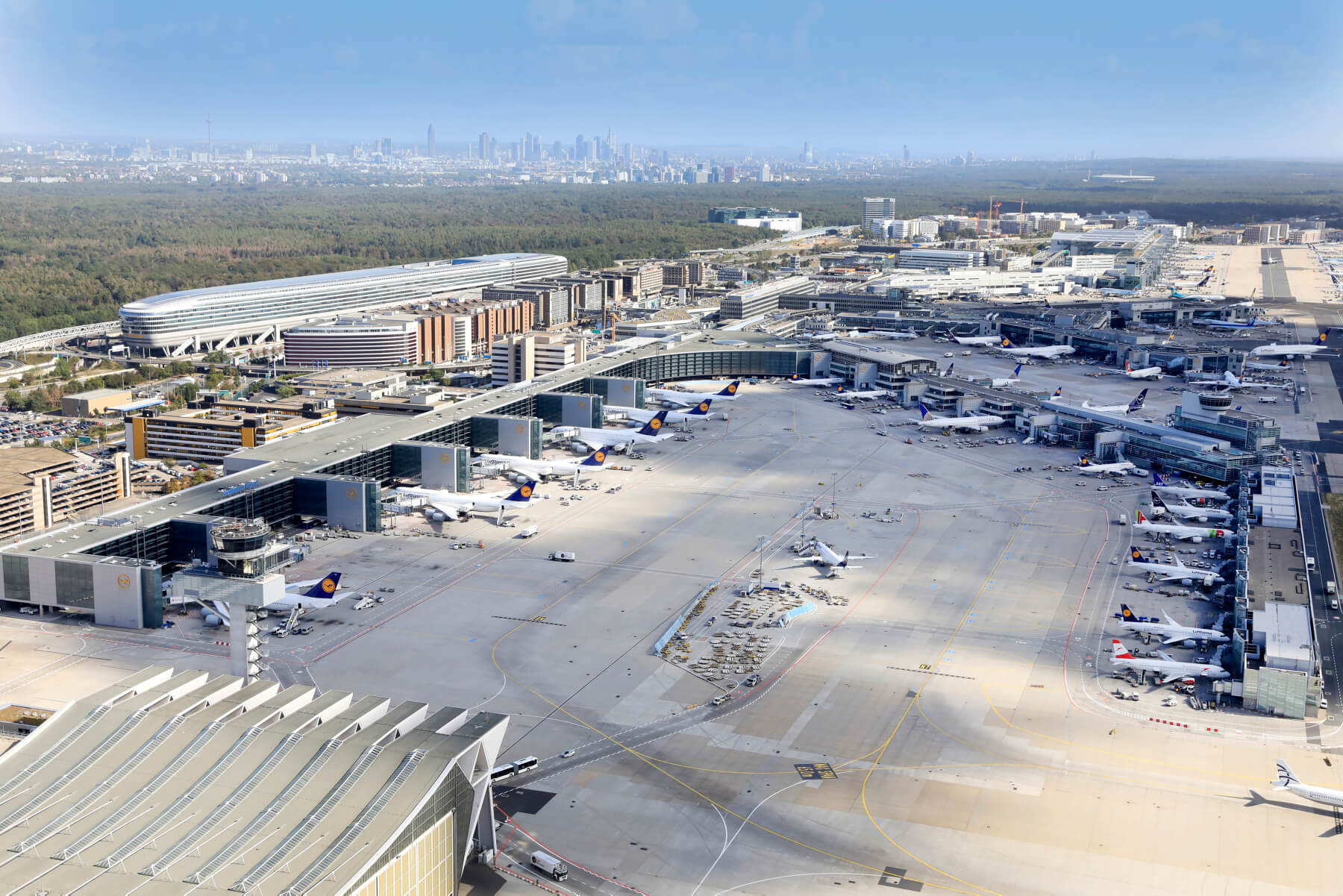 Frankfurt Airport (FRA) counted only 188,078 passengers in April 2020, 96.9% less than in the corresponding month of last year. The total in the first four months of 2020 dropped by 45.7%. This major decline was due to the ongoing travel restrictions and collapsing demand triggered by the COVID-19 pandemic.

With only 6,512 takeoffs and landings, flight movements were also down by 85.1 percent. Accumulated maximum takeoff weights (MTOWs) fell by 75.1 percent to 664,022 metric tons. Cargo volumes (comprising airfreight and airmail) contracted by 20.7 percent to 141,337 metric tons. These reductions were mainly driven by a decline in available belly freight capacity on passenger flights. By comparison, there were significantly more cargo-only flights this April.

A comparison of flight movements across Europe reveals that Frankfurt Airport has been the continent’s most important aviation hub during the coronavirus crisis, albeit at a lower level than usual. Based on current data from EUROCONTROL, Europe’s central organization for coordinating and planning air traffic control, it hosted considerably more flight movements―an average of 218 takeoffs and landings per day―than any other European airport. FRA has thus played a major role in continuing to supply the population of Germany and Europe with vital goods while ensuring a minimum of passenger flights.

Fraport’s Group airports worldwide have also been hit hard by the pandemic. Most of them are affected by severe travel restrictions (in Brazil, Greece, Bulgaria, Turkey, Russia and China), while others have been completely shut down by the local authorities (Ljubljana Airport in Slovenia and Peru’s Lima Airport).

The passenger volume plummeted by between 92.1 percent and 99.9 percent at most of the Group’s airports during the reporting month. The only exception was Xi’an Airport in China, which still boasted a significant passenger volume of about 1.4 million, 64.1 percent less than in April of 2019.