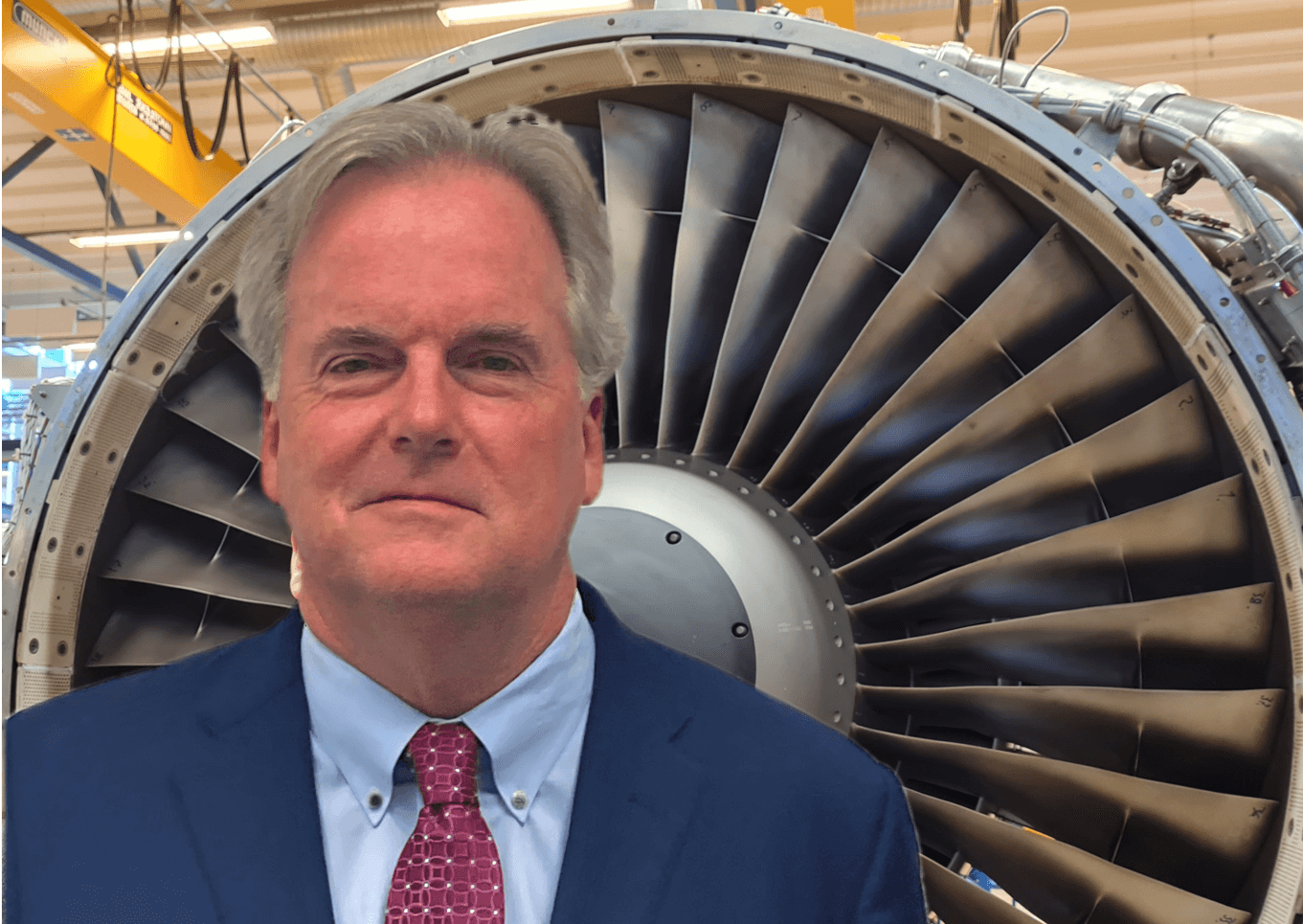 EirTrade Aviation, the aviation technical asset services and trading company, has opened a new facility in Dallas, Fort Worth.

The 22,000 square foot facility will be headed by Bill Thompson who joined EirTrade in April 2021 and will complement EirTrade’s existing operations in Europe and Asia.

“Having a base in Dallas Fort Worth gives us a strategic advantage as most used aircraft material in the US is based in Miami, Chicago or Dallas,” comments Ken Fitzgibbon, CEO of EirTrade Aviation.

“We were fortunate to have experienced significant growth over the last year despite the pandemic and we plan to continue to build on this momentum.

“Within the US we will be targeting both customers and sources for our material.

“Having Bill on board with more than 30 years’ experience in the US aviation aftermarket will enable us to build upon his established and trusted networks and connections.

“These will be imperative to our long-term ambitions and the expansion of this new facility is being fast-tracked.

“EirTrade will soon become as well-known in the US, Canada, Caribbean, Latin and South American regions as it is across Europe and Asia.”

Despite only having opened its doors last month, EirTrade shortly expects to receive its first CF6-80C2, RB211 and CFM56-7B engines into the facility.

“I am delighted to be leading EirTrade’s expansion into the US especially at a time when the industry is looking for ways to extract maximum value from older assets and source equipment quickly and cost-effectively,” says Thompson.

“We will be working with EirTrade’s existing infrastructure as an extension of its global activities to support US contracts where a stateside warehouse will deliver improved TATs and improved opportunities for part-outs, storage and consignments.

“My intention is to maintain a small, focused team which will not only bring a wealth of experience across the CFM56 and V2500 engine types, but also augment our overall capabilities by giving us insight into other engine lines which EirTrade has not previously supported, such as the CF6, and RB211.”