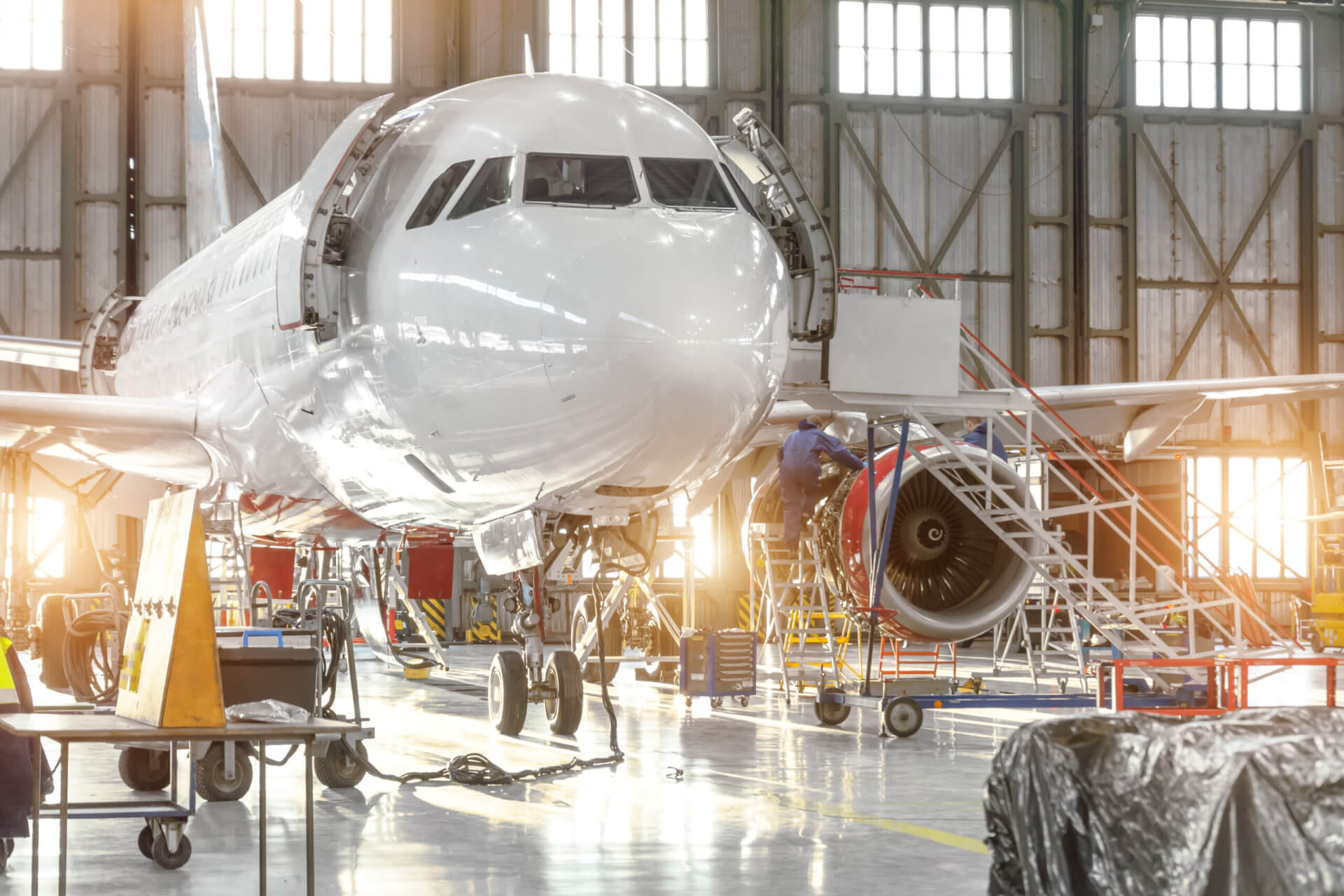 Since the golden age of air travel started with BOAC’s 44-seat Comet 1A in 1952, the jet aircraft has been a ubiquitous fixture in our skies that has thrilled enthusiasts and created the convenience and safety that transcends other forms of transport.

While few fundamental features have changed since the 1950s, jet engines have continued to improve in power and efficiency with modifications made to fuselage, flight decks and engines among other essential adjustments.

Indeed, two of the most popular and long-serving aeroplanes in operation – Boeing’s 737 and Airbus’s A320 – have moved through many variants since they launched in the 1960s and 1980s respectively. However, the basic concept has remained the same: to provide safe and economical air travel.

Powering into the future

Efficiency has been a key driver in the constant efforts to improve and update aircraft. Lower emission engines, enhanced aerodynamics and an increase in composite materials have all been pivotal in this quest, helping to reduce fuel burn and boost efficiency.

Further improvements in efficiency are likely to continue in the near future. For example, the latest aircraft from Boeing, the 777X, has utilised composite fan technology, composite wing construction and folding wingtips to counteract the necessary design adjustments that have meant the aircraft’s engine and wings have increased in size considerably.

However, while engine size and wing design are making a difference in creating more economical aircraft, more radical changes will be required when it comes to powering planes.

Aviation is now moving into an era of renewable energy sources with biofuel, hydrogen and battery technology all being explored and developed.

Commercial flying currently accounts for approximately 2% of global carbon emissions and around 12% of transport emissions, according to data from the Air Transport Action Group. The aviation industry’s target is to slash this in half by 2050.

As it stands, biofuels are already in use and blended with traditional jet fuel of up to 50/50 in ratio – the maximum allowed under current fuel specifications. However, Boeing has already committed to making planes that fly on 100% biofuel by 2030 and the company even staged the first commercial flight in 2018 using 100% biofuel on a FedEx Corp 777 freighter. The next challenge will be supply. Significant market development is needed to deliver the levels required by the aviation industry if targets for sustainable aviation fuels (SAFs) are to be met.

Battery operated planes are also making progress. As far back as 2010, the Swiss company Solar Impulse built an electrically powered aircraft that could run on solar power during a 26-hour trial flight.

Airbus also embarked on its electrification journey in the same year, committing to developing the world’s first all-electric, four-engine aerobatic aircraft, CriCri. Since then, the manufacturer, in partnership with Siemens and Rolls-Royce, has made significant progress, launching its E-Fan X – a hybrid-electric aircraft demonstrator – in 2017.

In fact, it is probable, given the complexities of electrifying aircraft in the short to medium term, that hybrid aircraft are more likely to become mainstream.

Hydrogen is being hailed as an important pathway to creating zero-emissions aircraft. Whether it is used to power a fuel cell or directly combusted, the only waste product is clean water. Even more crucially, hydrogen offers three times more energy per unit mass than conventional jet fuel and more than one hundred times that of lithium-ion batteries. Governments and companies are now investing in this potential.

In April 2021, California-based start-up ZeroAvia’s six-seater Piper M-Class took off from Cranfield Airport in the UK. Supported by the UK government, this maiden flight sparked the next stages in the journey towards zero carbon aviation.

In September 2020, Airbus announced its project ZeroE, unveiling three concept planes which it is aiming to have ready for roll out in 2035.

However, questions still remain about the feasibility of hydrogen. While hydrogen offers more energy per unit mass, the energy density of liquid hydrogen is only around a quarter of jet fuel’s, meaning to produce the same amount of energy it needs a storage tank four times in size. Clearly, this has consequences for aircraft design and passenger capacity, ultimately affecting the commercial viability of such an aircraft.

According to the Air Transport Action Group, the most likely scenario is the direct use of hydrogen will be marginal and SAFs will be the game-changer in “mission zero-emissions.”

The future of the flight deck

Next generation avionics design is increasingly being geared towards IoT (the Internet of Things). In November 2021, Honeywell unveiled Anthem – a revolutionary, fully integrated flight deck that has been built with advanced connectivity in mind.

Safety is also at the heart of Anthem’s design. For example, its engine-out function will automatically guide pilots to the nearest airport, taking into account important differentiating factors such as terrain and wind. Its landing assist, meanwhile, will provide help in the event of a pilot medical issue, offering path guidance to an airport before switching to pilot control 200 feet from centreline.

Existing autopilot systems are perfectly capable of flying aircraft from take off to landing. However, it is unlikely this will ever be a popular option for passenger aircraft – especially in the event of an emergency.

Despite this, pilotless aircraft could save airlines $35 billion per year. Pilot shortages are also causing huge challenges – particularly since many pilots were furloughed or took redundancy during the pandemic.

Airbus has said that the technology for safely operating autonomous aircraft now exists. However, introducing it to commercial fleets depends on regulators and the reaction from passengers.

Without pilots in situ, who on board will be making the call about emergency landings due to medical emergencies or disruptive passengers?

Flying in the future

Advances in innovation should go hand in hand with commercial viability. While addressing carbon emissions is extremely important, accommodating people’s desire to travel and purchase goods cannot be overlooked.

Passenger numbers will continue to rise and the love affair for everything online is unlikely to wane anytime soon, making freight and logistics an ever-growing and important part of the aviation ecosystem.

Turning to the future, the aviation industry is starting to look towards how it can encompass challenges faced by urban environments, such as traffic congestion. For example, the electrically powered Lilium Jet from Munich – a five-seater air taxi with the capability to take off and land vertically. It is thought that it could start operating as early as 2025, picking up passengers from rooftops.

Whatever the outlook, aviation remains at the forefront of thought-provoking and cutting-edge design that inspires and drives engineering onwards. What cannot be denied is that the majestic profile and graceful beauty of the current-day commercial jet plane is one of humankind’s most revered and respected engineering accomplishments.