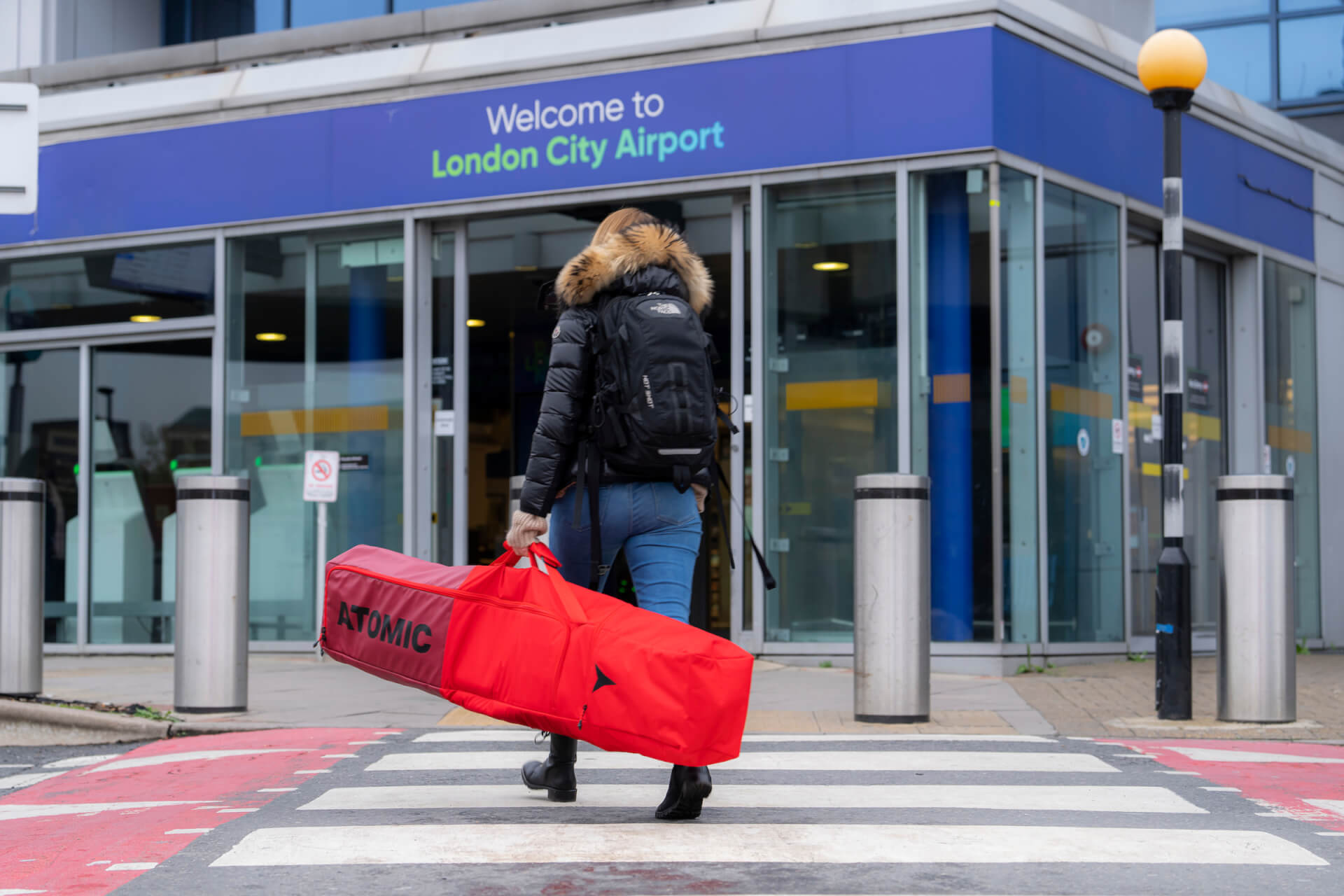 This December London City Airport (LCY) launches ski and Christmas routes to Chambéry and Salzburg, providing even more choice for passengers this winter. As the first meaningful European ski season since the pandemic gets underway, passengers are expected to hit the slopes as they look to get their ski legs back.

Starting this week from the 9th of December, BA CityFlyer will fly to Salzburg and from the 17th of December direct to Chambéry in the French Alps twice a week. Chambéry Airport is under 90 minutes away from popular ski resorts such as the Three Valleys (Courchevel, Méribel and Val Thorens); Megève; Portes du Soleil; Chamonix and La Clusaz.

While Salzburg, known for being the birthplace of Mozart, is 60 minutes from the slopes of Kitzbühel, Bad Hofgastein and Zell am See.

These leisure routes start as LCY’s November passenger numbers are up 187% on the same period last year, with 272,000 passengers as the airport closes in on reaching 3 million passengers in 2022. November’s growth is primarily due to BA CityFlyer’s expanded schedule.

Commenting on the routes launch and the Airport’s November figures, Aviation Director, Anne Doyere, said: “We are delighted these routes between London City Airport and the Alps are launching this December, which will provide even more choice for passengers this ski season and for the Christmas markets.”

“That means you could leave your London office and be in the Alps in under three hours. That’s an incredible proposition for passengers.”