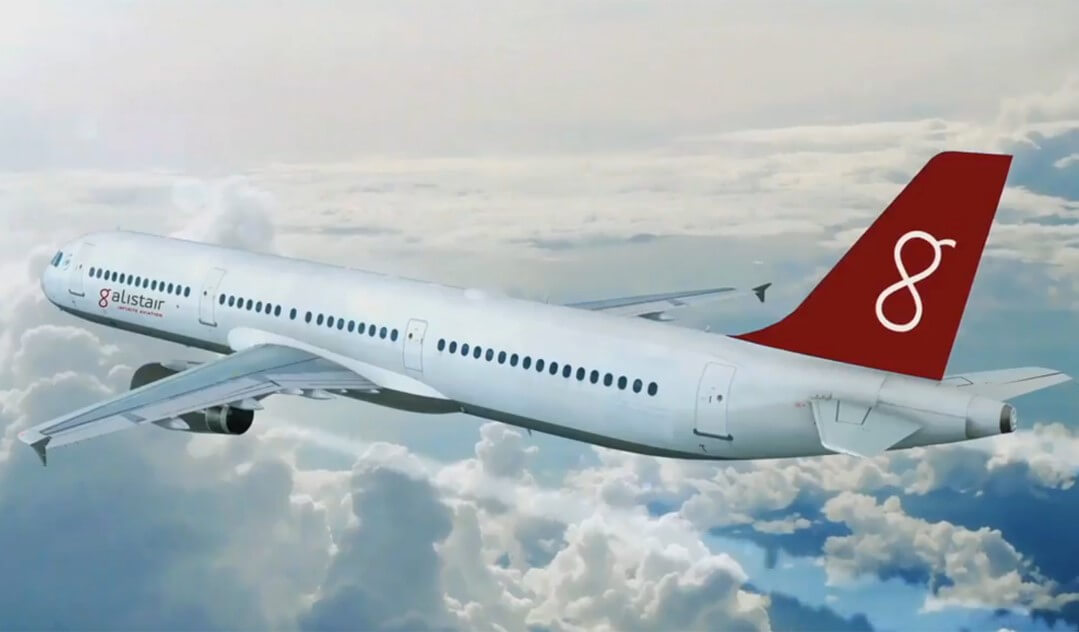 The carrier’s Airbus A321 is now registered as 9H-VDB and will shortly begin new operations with its GTR flight code.  The aircraft, serial 1607, is leased from Portuguese airline, White Airways.

Galistair, based out of Madrid, aims to be the leading ACMI airline in the Southwest Europe region. The team is headed by Miguel Castro, Member of the board & Partner, with Ignacio Pascual as General Manager, Rafael Gónzalez as CFO & Partner, and Juan José Mesía as President of the Board & Partner.

GVZH Advocates assisted the Galistair team with this licensing process.