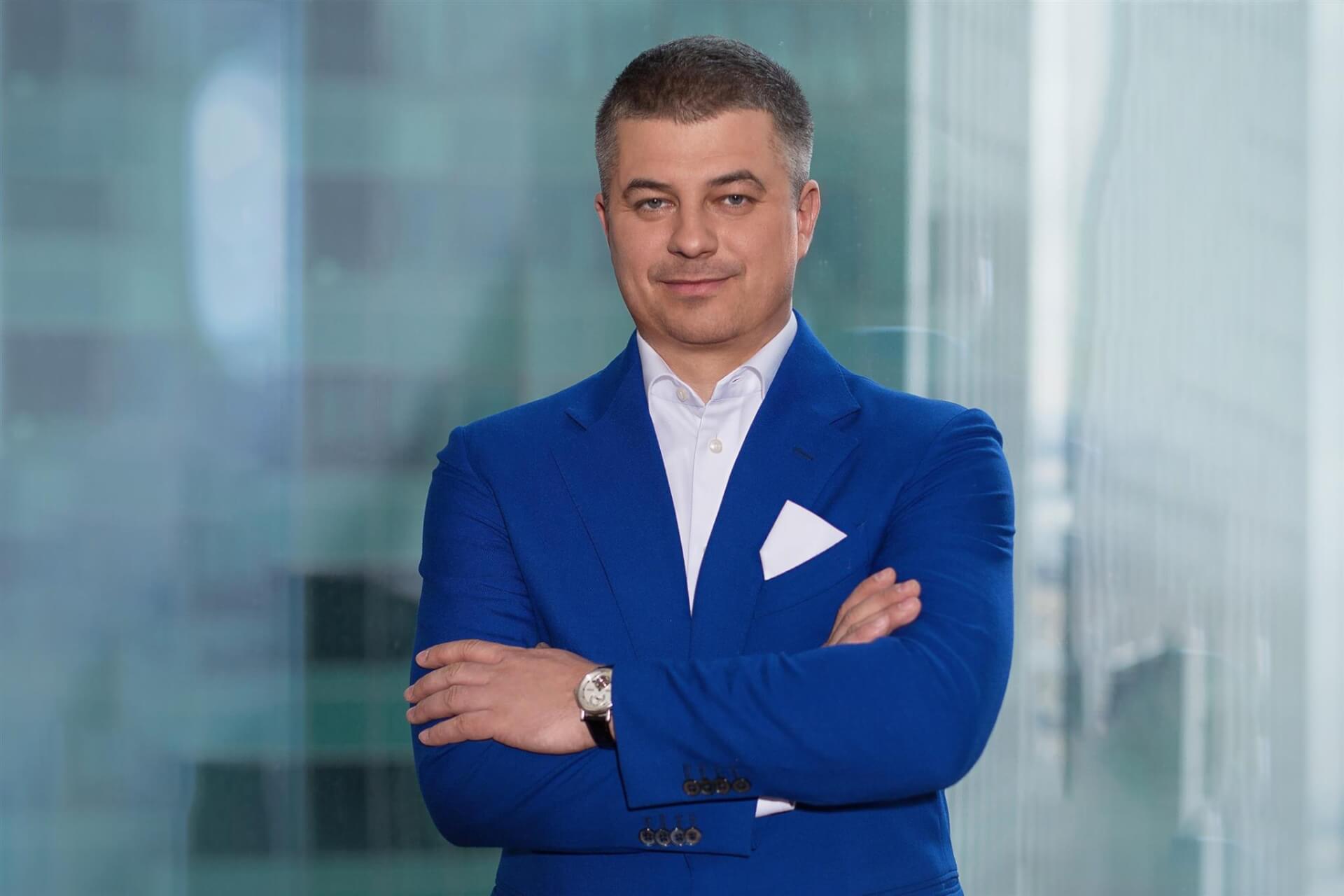 Aviation is amongst the greatest achievements in the modern human history. It connects the world and pushes globalization by allowing people to travel around the world and delivering cargo in short periods of time. Airplanes themselves are marvels of engineering, showing how far humanity has come and how much it has achieved.

There are countless facts about aviation and airplanes themselves, most of which are related to the science and engineering of planes and the way they operate. However, the vast amount of people are not really interested in that; they are more keen on finding out some commonly rising questions that do not require a scientific explanation with specific terms.

Here are 7 facts about aviation industry that you have probably been wondering about.

A modern commercial airplane cruises from approximately 10 to 12 kilometres, which is considered the “sweet spot” for flying (more on that later). At that altitude, the supply of air is not a problem; there is actually enough of it. However, the issue is that it is not a breathable air as the pressure of the oxygen in it is too low to be directly inhaled by humans.

So, how do we actually get fresh, breathable air when flying? Of course, the long answer would involve an in-depth explanations, terms and formulas, but there is a simplified answer. As the plane flies, fast-moving air enters the jet turbine engines located on the wings of the plane. The air is compressed as it passes through the blades of the engine, however, at this stage, the temperature of the air could reach almost 100 degrees Celsius. Therefore, it has to go through a heat exchanger, which cools it down to a comfortable temperature for inhalation. Finally, the cool enough and filtered air is dispersed into the passenger cabin.

Additionally, an outflow valve, which is usually located at the back of the cabin, makes sure that the used air is vented out, and so the air in the cabin is always fresh.

How high do airplanes fly and why?
As mentioned earlier, the optimal altitude for commercial airplanes to cruise at is between 10 and 12 kilometers and there are several reasons for that.

One of the main ones is fuel efficiency. At that altitude the air in the atmosphere is very thin, which means there is less resistance for the airplane to pass through it. As a result, the airplane needs less effort to maintain the speed, thus uses less fuel. But what would happen if airplanes would fly at a higher altitude to get less resistance? At that point, it would create problems for the engines as they need oxygen to work, which is very sparse at higher altitudes and is not sufficient for the engines to operate properly.

Avoiding traffic and hazards is another reason. It is usually the traffic of light aircraft, helicopters, drones and even birds. All of that can be avoided by flying higher.

Moreover, flying that high provides pilots with the time in case of emergencies, where they would need a solution for a certain situation or a preparation for an emergency landing.

Airplane tires are not filled with air.
This might be a bit surprising and unusual, but airplane tires are inflated by nitrogen rather than oxygen to prevent them from catching fire and exploding during landings.

The tires on an airplane face an incredible amount of pressure during landings due to braking and high speed. As a result, they reach incredibly high temperatures, so the oxygen inside the tires would react with the heat resulting in an explosive fire outburst. Nitrogen, on the other hand, is an inert gas and does not react with the rubber inside the tire, making it much safer.

A secret: third engine on an airplane.
Commercial aircrafts usually have two engines on each wing; bigger aircraft might have 4 engines. However, very few people know that each airplane has one, much smaller engine in the tail of the airplane, which ensures the smooth running of the plane. The engine is called the auxiliary power unit (APU). Even though it does not help to move the plane, it has several other functions – its main job is to provide the power that is necessary to start the main engine from the cockpit.

In addition, the APU has an electric generator, which creates power for the electronics of the airplane while it is parked at the gate. It can also be used as an emergency electrical power source while the airplane is in the air.

How long do airplanes last?
What is the average lifespan of a commercial airplane? To begin with, it is always determined by the manufacturer. Usually it is somewhere around 20 years, 51000 flight hours and 75000 pressurization cycles. These readings show the amount of time that the aircraft is kept under pressure during a flight. The fuselage (main body of the airplane) and wings suffer from stress during pressurization, which wears the metal out and generates cracks in them overtime. These are the main determinants in the lifespan of an airplane.

Did you know that one time there was a commercial airplane that could fly from New York to London in under 3 hours? It was called Concorde and was in service from 1976 to 2003. It is considered one of only two supersonic transports to have ever been operated commercially.

Its maximum speed was twice the speed of sound with a cruise speed of 2180 km/h, while nowadays, modern commercial aircraft cruise at around 900 km/h.

The Concorde had seating for 92 to 128 passengers with an average round trip ticket price from New York to London of nearly €12,000, meaning only the wealthiest could afford to fly with it.

You might ask why did it stop flying and why don’t we have something like this today. Well, there were several reasons, but limited flight routes, high maintenance costs and falling sales of tickets were the main factors behind the retirement of the Concorde.

Bad weather cooperating with flights.
While bad weather is usually not good for airplanes as it makes take-offs, landings and being airborne more difficult and more dangerous, sometimes they benefit the flights.

On February 10th 2020, three aircraft broke flying records for subsonic flights, getting from New York to London in under 5 hours, when the previous record was over 5 hours. The reason for this was Storm Ciara causing extreme tailwinds, thus speeding up the plane towards the United Kingdom. It was reported that the winds reached over 300 km/h, allowing the plane to reach a top speed of almost 1300 km/h.

Airplanes and aviation trigger people’s interest even when they have nothing in common with the industry. Unfortunately, many of them often stay away from it thinking that it is too complicated to and they would need a lot of time to understand it. However, these facts show that anyone can have a good time discovering new things about aviation without having any background in it. Many facts and explanations do not require you to have knowledge in engineering a science. So, don’t limit yourself, dive in and explore the world of aviation!