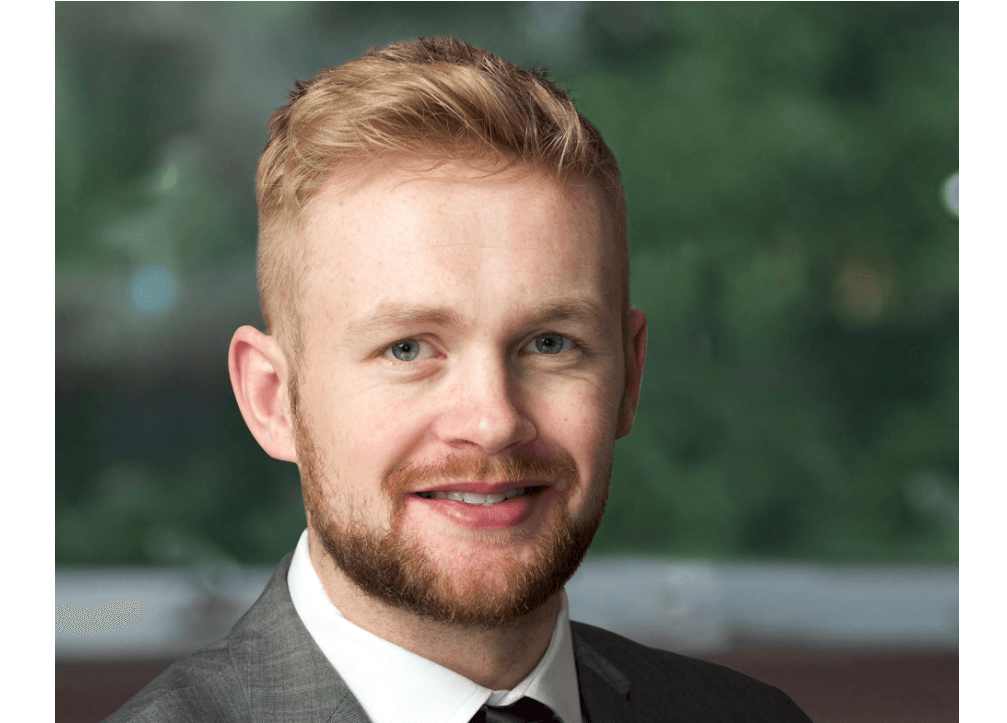 Genesis, the Dublin-based full life cycle aircraft lessor, has expanded its commercial team with the appointments of Owen Croucher and Mark Hegarty, to vice president roles within the company.  Owen will cover Genesis’ Eastern Europe, Russia, Middle East and Africa customers and markets. Mark will cover Genesis’ European and Asian customers and markets.

Commenting on the news, Karl Griffin, CEO of Genesis said, “We are delighted to announce the appointment of Owen and Mark today. The expansion of our commercial team provides closer support to meet our customers’ needs during such turbulent times and is in support of our long-term growth strategy. We welcome Owen and Mark to the Genesis team and wish them the very best in their new roles”.

Owen joins Genesis from Aergo Capital, where he spent four years most recently fulfilling the role of Vice President Marketing Operations and Head of Pricing. During this time, Owen held responsibilities for origination and remarketing, primarily in the EMEA region.

Prior to this, Owen worked for Standard Chartered Bank on the Aviation Finance team. Owen completed his ACCA examinations in 2017 and holds a BA in law and accounting from the University of Limerick.

Mark Hegarty is Vice President Commercial at Genesis where he is responsible for Genesis’ European and Asian customers and markets.

Mark has over 18 years’ experience in military aviation and commercial consulting. Prior to joining Genesis, Mark was a Commandant in the Irish Air Corps where Mark also held various operations, planning and programme management roles. Mark was a founding member of Karman Aviation a boutique aircraft leasing consultancy. Mark has flown a range of fixed wing military aircraft.

Mark holds a BA in accounting and finance from Dublin Business School, an MBA in aviation management from the University of Limerick. Mark also holds an EASA Airline Transport Pilots Licence.