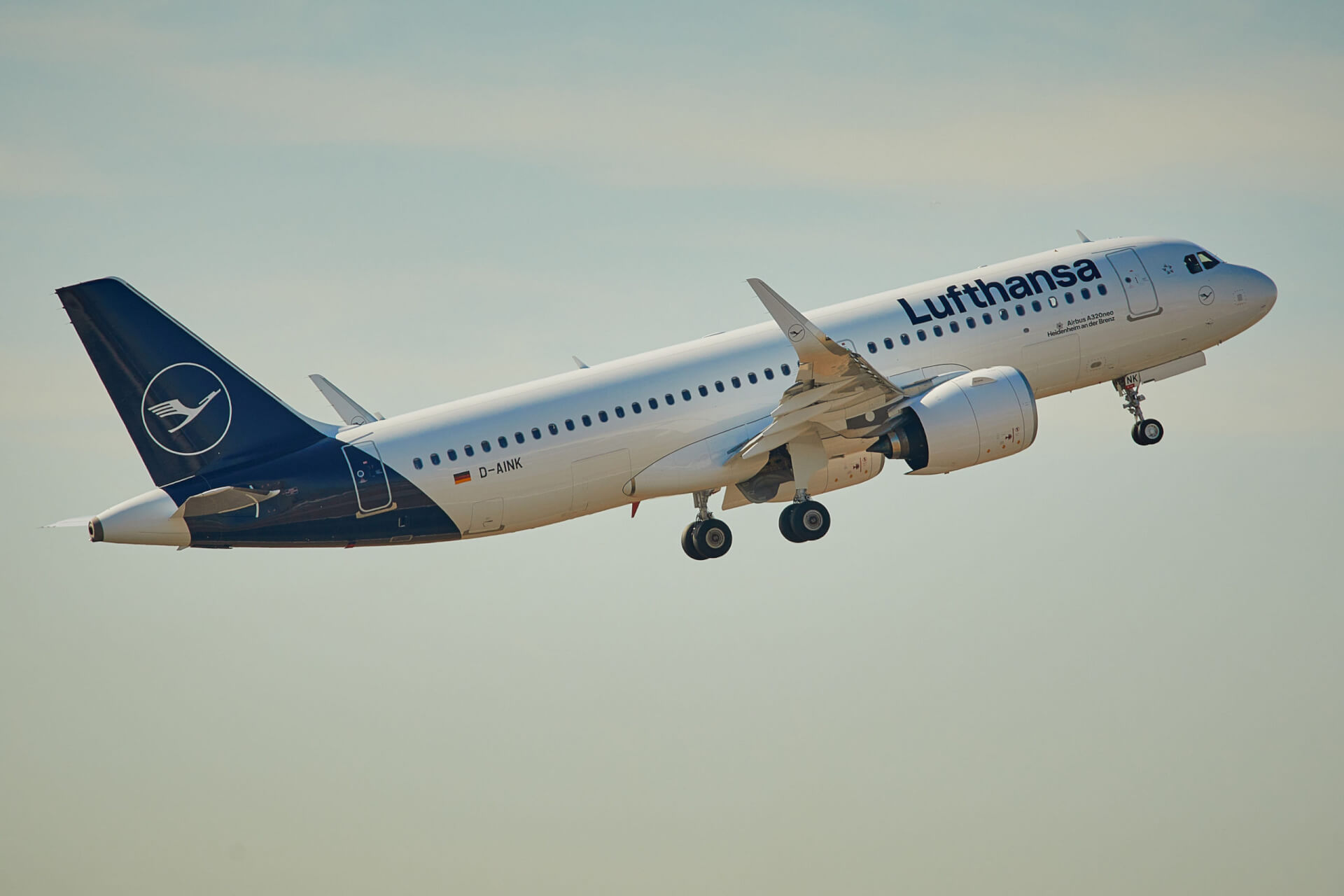 German government divided over form of Lufthansa rescue deal. Lufthansa is seeking state aid from Germany, Belgium, Austria and Switzerland, has admitted it would be likely to rid itself of up to 100 aircraft with the aim of concentrating on operating fewer planes. Unions representing Lufthansa employees appealed to the German government, calling for state aid to be contingent on maintaining jobs.

In a webcast to employees on Friday afternoon, chief executive Carsten Spohr said the German carrier, which has already furloughed almost 90,000 of its 135,000 employees, “We expect yields to be 10 per cent lower and the load factor on our aircraft to be 10 per cent lower. After the crisis, we will have to spend over a billion euros a year to repay loans.”

Rolf Muetzenich politician for the Social Democratic Party of Germany, “If companies such as Lufthansa receive billions of euros in state aid from taxpayers’ money, the federal government must also be guaranteed a say in the matter,”