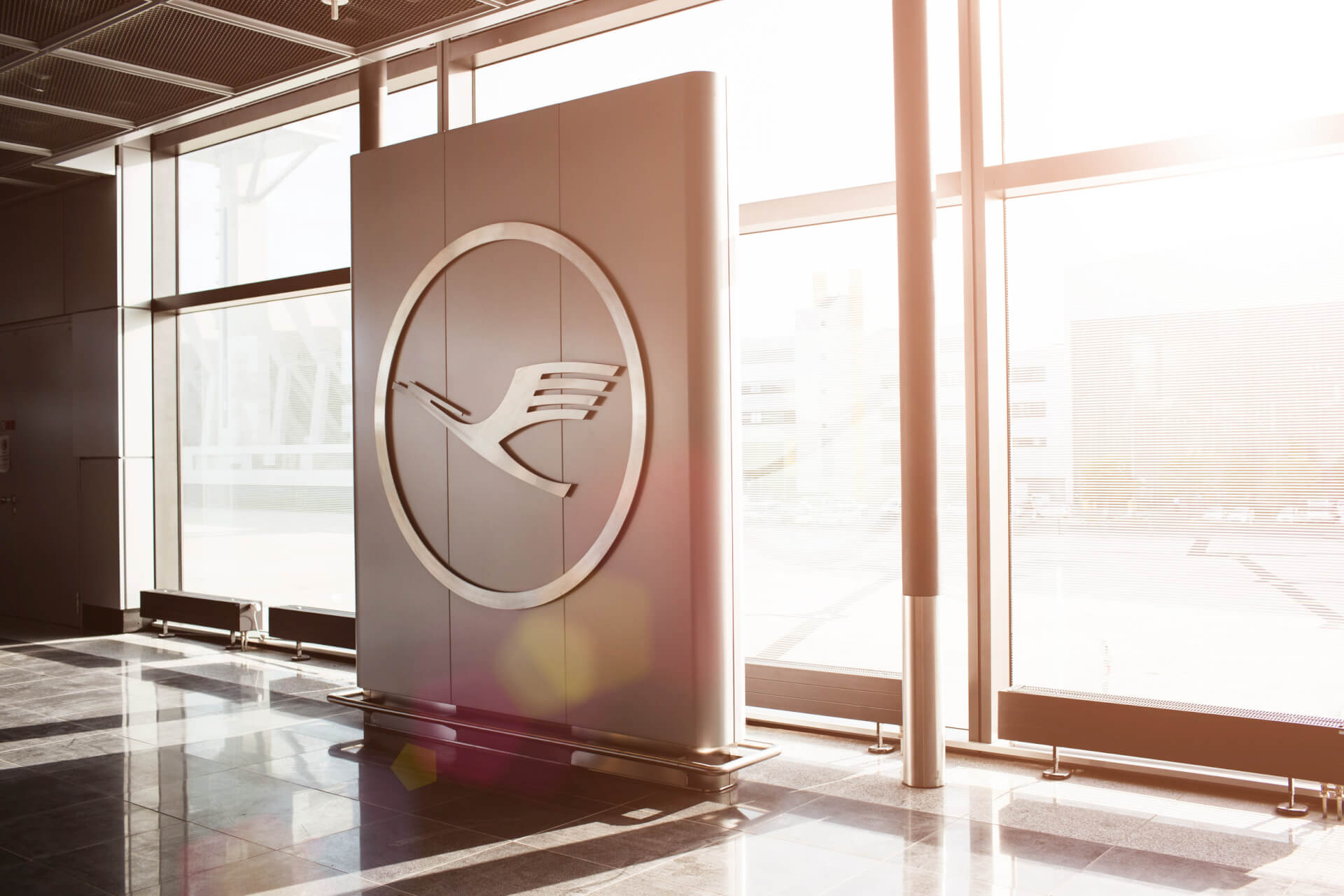 Kuehne, 84, had earlier boosted his stake in Lufthansa to 5% about a month ago, becoming the airline’s second-biggest shareholder behind the German government, according to Refinitiv data.

Kuehne Holding AG has acquired a stake of 10% in Deutsche Lufthansa AG on the market via a wholly owned German subsidiary, the holding company owned by Klaus-Michael Kuehne said.

“The investment in Deutsche Lufthansa represents an excellent rounding off of the existing portfolio, in which logistical knowhow is bundled through various independent holdings,” Kuehne was quoted as saying in the statement.

The German billionaire is also the controlling shareholder of Swiss logistics firm Kuehne & Nagel and has a 30% stake in container shipping company Hapag-Lloyd AG.

Lufthansa said last week it had signed a revolving credit facility of 2.0 billion euros ($2.18 billion) with a syndicate of international relationship banks to boost its liquidity.