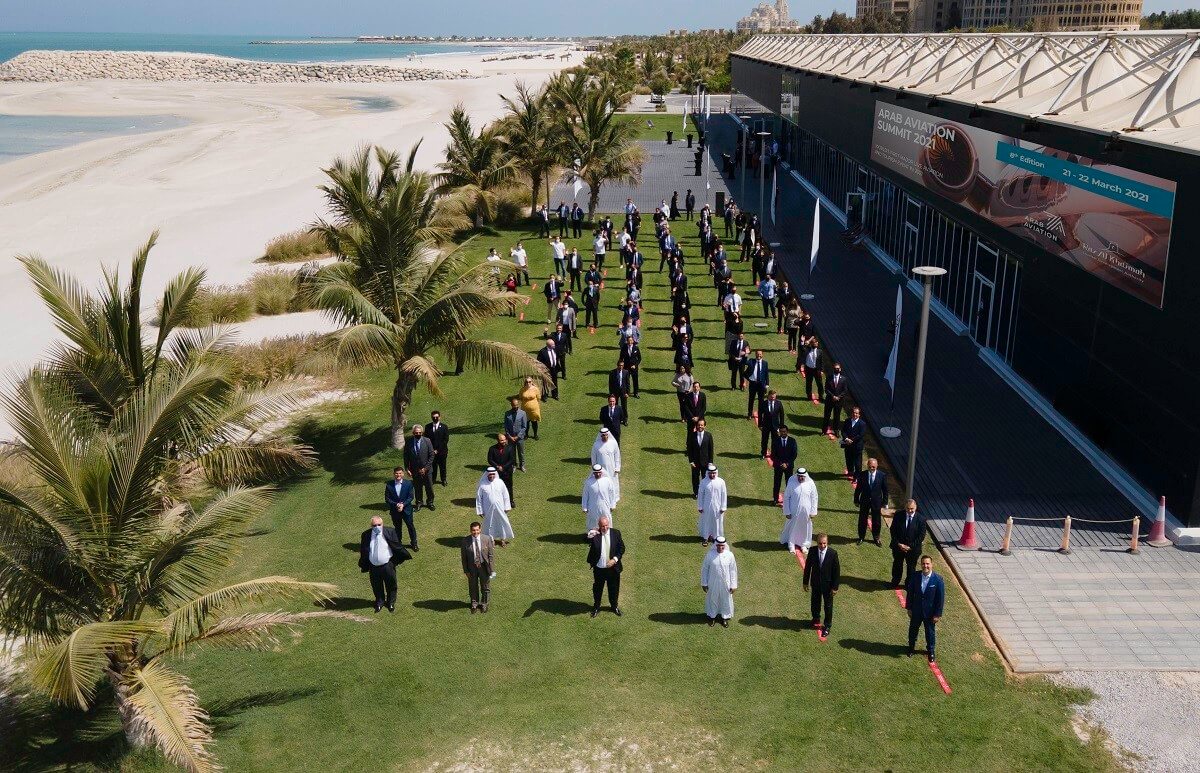 The ninth edition of the Arab Aviation Summit (AAS), the region’s leading aviation and tourism industry event, has announced the participation of a panel of global experts, which will take place from February 28 to March 2nd at Al Hamra International Exhibition & Conference Centre in Ras Al Khaimah.

Following the overwhelming success of the eighth edition, which was also the first in-person aviation industry event held after the pandemic in the region, this year’s summit focuses on the theme, ‘The Roadmap to Recovery.’

With the global aviation and tourism sector gaining traction, the high-level event will underline the opportunities and challenges in ramping up the sector’s growth, with a particular focus on the Middle East region.

Ahead of the Summit on March 1, extensive workshops will be held to discuss the regional trends in aviation and tourism.

Referred to as the ‘voice of the industry’, this initiative will also bring the largest assembly of Arab media together and top executives from the aviation and tourism sector.

The Summit will also reiterate the strong linkages between tourism, aviation and hospitality, three core growth sectors, which have a dominant role in post-pandemic recovery for local economies.

Experts will discuss global best practices, and measures taken to build the resilience of the aviation and the tourism sector.

A white paper, based on deliberations of participants, will be created post the Summit as a data bank on the insights shared during the event.