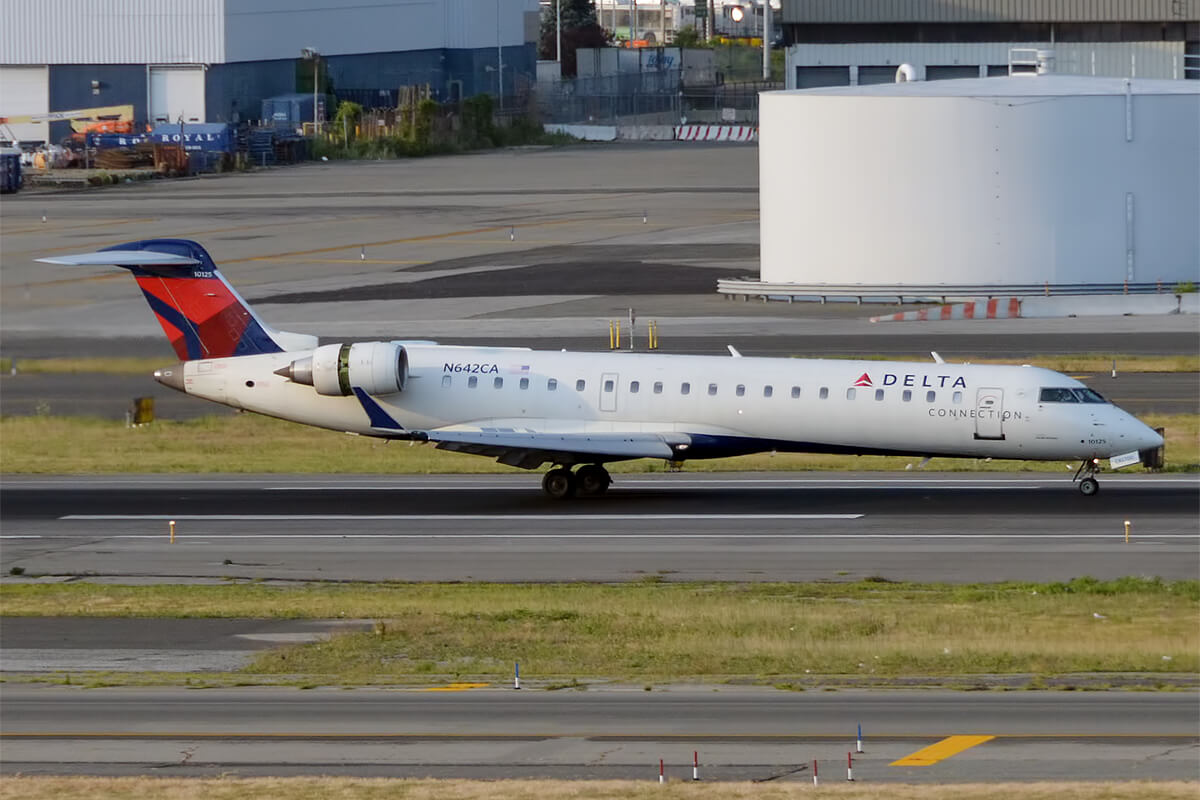 GoJet Airlines today announced it is expanding its fleet of Bombardier CRJ-550 aircraft with the addition of 20 new aircraft.  The announcement follows GoJet’s 10-year agreement to operate 54 CRJ-550 aircraft for United Airlines and will bring GoJet’s total CRJ-550 fleet count to 74 by 2021.

The CRJ-550 is the world’s only two-cabin 50-seat regional aircraft designed for business and leisure travelers who want true-first-class seating, Wi-Fi, more leg room and enough space for every customer to bring a roller bag on board. Since entering service in October 2019, the CRJ-550 has revolutionized the regional flying experience with enhancements unavailable on other regional jets.

“The GoJet team continues to work incredibly hard to ensure a successful rollout of the CRJ-550, and the feedback from customers has been fantastic,” said Rick Leach, President and Chief Executive Officer of GoJet Airlines.

“United’s decision to add more of these aircraft so quickly after the initial product launch is indicative of their long-term commitment to both the CRJ-550 platform and to GoJet.  We look forward to growing this exciting program with United.”

“Our customers are telling us they love flying the CRJ-550 and we’re excited to continue growing our fleet and our long-standing relationship with GoJet,” said Sarah Murphy, United’s senior vice president of United Express.

“We congratulate GoJet on the success of the CRJ-550 program and we look forward to offering travelers more opportunities to experience this aircraft.”