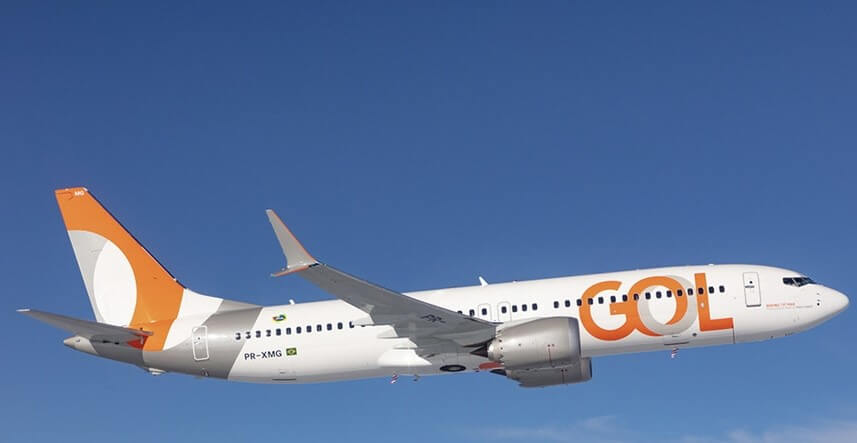 GOL Linhas Aéreas Inteligentes S.A. Brazil’s largest domestic airline, today announced that its CEO, Paulo Kakinoff, will transition his role to become a member of the Board of Directors.

Vice-president of Operations, Celso Ferrer, will be Kakinoff’s successor as CEO effective July 1, 2022.

“We are delighted to announce Celso Ferrer as CEO of Gol, Kakinoff said. Celso and I have worked side by side for more than seven years. He is an experienced and well-prepared executive; one of the most competent I have known in all my professional career.”

Serving as CEO since 2012, Kakinoff has led the Company through some of the industry’s most turbulent times and transformed GOL’s Customer experience.

“We have a strong leadership team and our Board has always dedicated itself, in a disciplined manner, to its fundamental role of overseeing a well-structured succession plan for top leadership roles,” said Constantino de Oliveira Junior, Chairman.

“Kakinoff has been an outstanding CEO for the last decade and has developed an excellent group of leaders to manage our airline over the next decade.

“We are thrilled for the opportunity to continue working together on the Board.”

Celso, 39, is a long-time GOL executive with broad and deep experience.

Joining the airline in 2003, he has served in roles including chief planning officer and chief operating officer.

“I am honored and excited to be asked to serve as CEO,” Celso said.

“The core of GOL is our Team of Eagles; they make the difference for our Customers, and I look forward to serving them.

“We have a terrific team of leaders, many of whom I have had the joy of working alongside for many years.”