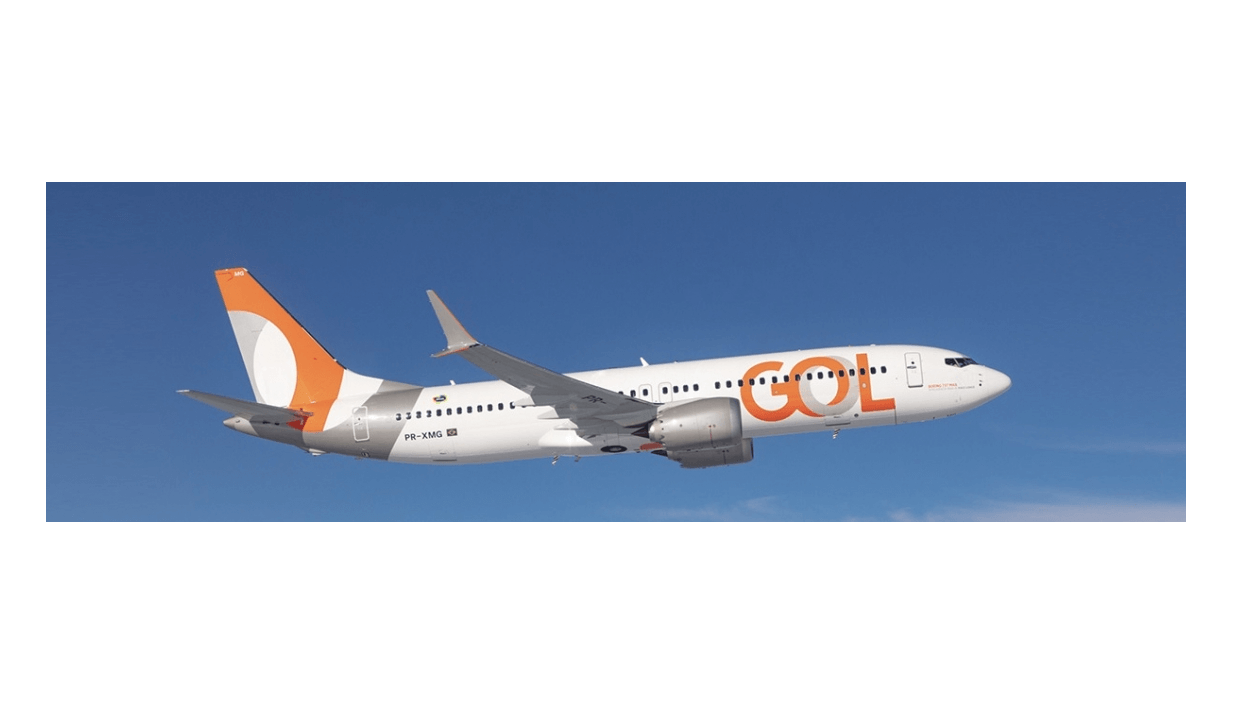 GOL Linhas Aéreas Inteligentes S.A., Brazil’s largest domestic airline, has closed a financing of up to US$600 million with Castlelake LP to finance the acquisition of new 737 MAX 8 aircraft.

“The financing for these 737 MAX aircraft initiates a new cycle of value creation in our fleet,” said Paulo Kakinoff, CEO.

“With favorable market conditions for new MAX aircraft and our strong partnership with Boeing, as one of its largest customers, these aircraft further advance our market leadership position.”

The transaction will comprise 10 finance leases and two sale-leasebacks.

The interest rate for the finance leases is approximately 6% p.a., which represents a reduction when compared to operating lease costs of existing aircraft in the fleet.

The funds originated by the transaction will cover 100% of the acquisition cost of the new aircraft and provide resources that will be directed to obligations and return costs on GOL’s 737 NG aircraft.

Delivery of these additional 12 Boeing 737 MAX aircraft begins in January 2022, in line with GOL’s plan to accelerate the transformation of its fleet and have half of its aircraft under finance leases by 2026.

In 3Q21, the Company signed agreements for 26 additional MAX 8 aircraft, and currently has a total of 102 Boeing 737 MAX aircraft to be delivered.

“Accelerating our fleet transformation to the 737 MAX positions us more competitively for growth through greater flexibility in our capacity management and enables the expansion of routes and destinations, which will ensure we are highly efficient at meeting fluctuations in travel demand,” said Celso Ferrer, COO.

“Furthermore, adding these new aircraft will reduce the average age of GOL’s fleet from 11 to seven years.”

Richard Lark, CFO concluded: “We are in the advantageous position of being able to better optimize our capital structure through diverse access to financing sources via export credit agencies, capital markets and operating leases.

“This latest aircraft transaction further establishes the financial sustainability of our fleet management and enhances the Company’s value for all stakeholders through the increased efficiencies that we’ll achieve.”