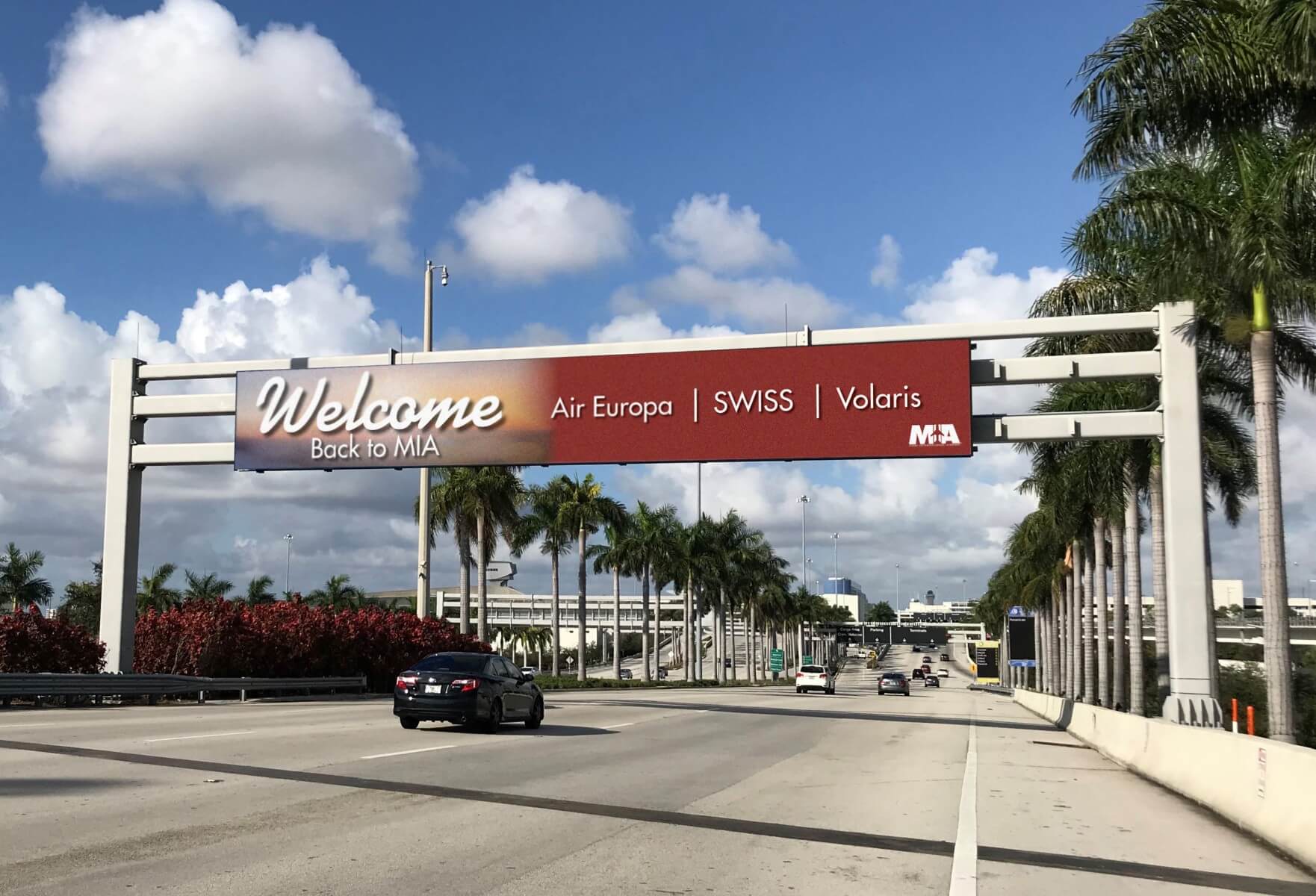 Miami International Airport began August with a triple shot of new air service, when it welcomed back three more airlines – each of which is serving international routes.

Airline schedules are subject to change due to government travel restrictions, so passengers should confirm flight availability with their individual airline.