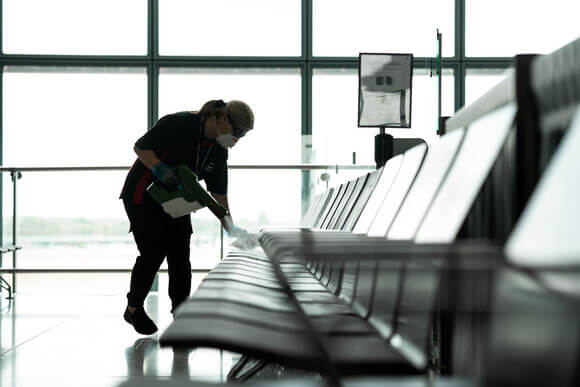 Heathrow airport has accused the UK government of “playing a game of quarantine roulette” due to there not being an operational testing system, as the airport reported a record loss.

Heathrow CEO John Holland-Kaye said: “Today’s results should serve as a clarion call for the Government – the UK needs a passenger testing regime and fast. Without it, Britain is just playing a game of quarantine roulette. As many of our customers have experienced, it’s difficult to plan a holiday that way, let alone run a business. Testing offers a way to safely open up travel and trade to some of the UK’s biggest markets which currently remain closed. Our European competitors are racing ahead with passenger testing, if the UK doesn’t act soon global Britain will be nothing more than a campaign slogan.”

Passenger numbers were down over 96% in Q2 as global aviation came to a virtual standstill. We anticipate a gradual recovery as countries reopen borders, but that 2020 passenger volumes will be more than 60% lower than 2019. Q2 revenue fell 85% to £119 million and adjusted EBITDA turned to a loss of £93 million. We recorded an adjusted loss before tax of £471 million in the first six months of 2020.​