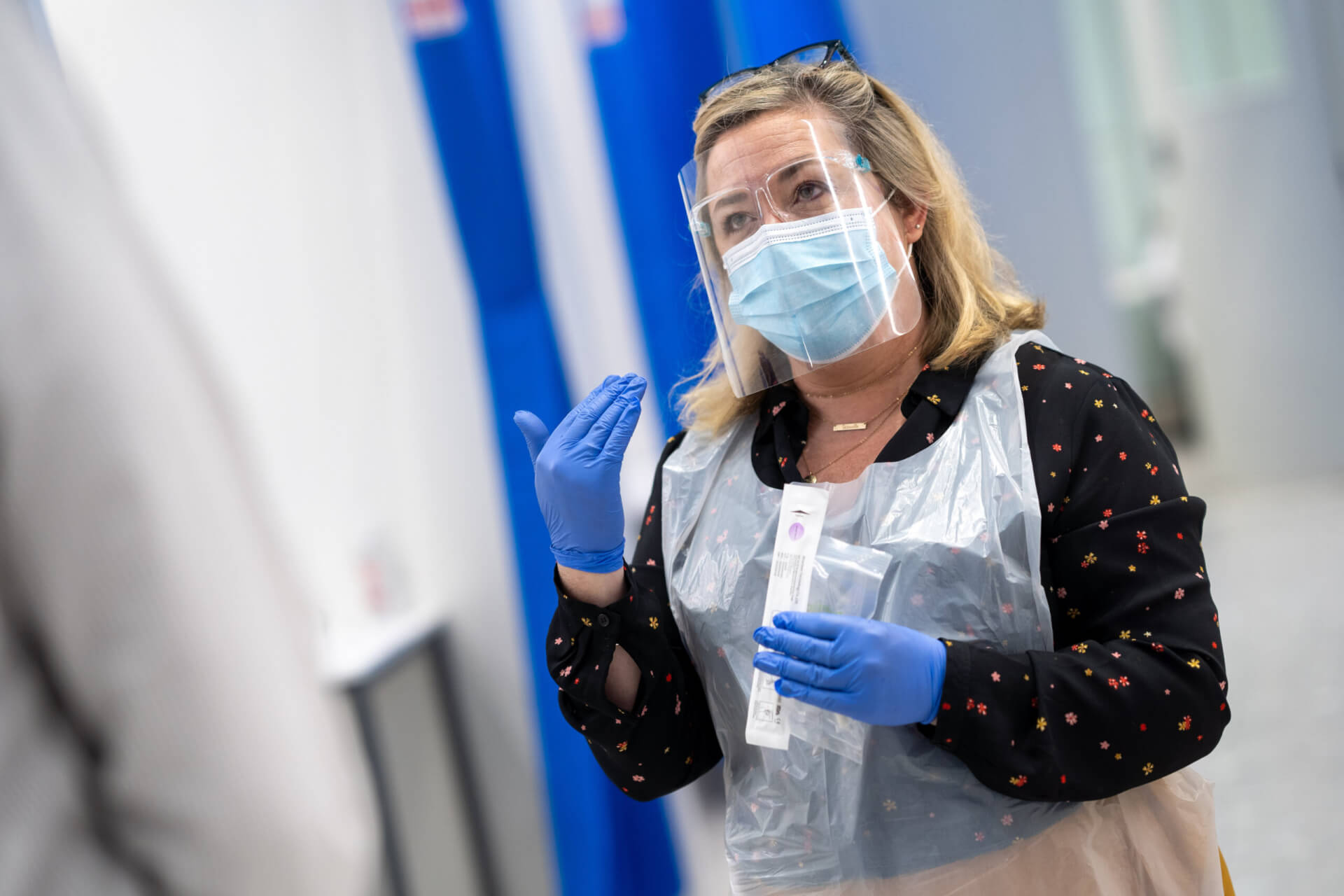 New independent analysis has emerged which calls into question the government’s claim that airport testing for coronavirus will only detect seven per cent of cases.

The research, from consultancies Oxera and Edge Health, along with Dr Kit Yates from the University of Bath, says that the methodology used by Public Health England (PHE) was flawed.

Global aviation body IATA threw its weigh behind the findings, saying: “This report demonstrates that Covid-19 testing of travellers is far more effective than previously thought.

“Grant Shapps and Matt Hancock owe it to the millions depending on aviation to use this data as the basis for their plan to safely restart air travel without quarantine.”

In reaching its seven per cent figure, the study contends that PHE only counts those who become symptomatic or detectable while on the flight itself, but does not take account of potential travellers who are in theory detectable or symptomatic before the flight takes off.

These travellers, they argue, would be detected by an on-arrival testing scheme if they flew to the UK and therefore need to be accounted for in considering the effectiveness of a testing regime.

When such passengers are taken into account, an airport testing regime would identify 63 per cent of all those with the disease, the companies say.

Virgin Atlantic chief exec Shai Weiss welcomed the findings, saying: “Today’s new and independent analysis identifies flawed and outdated assumptions in that modelling, and reveals that testing will capture a vast majority of cases rather than the purported seven per cent, which makes it the right solution.

“The government’s Global Travel Taskforce should consider this new analysis closely and act on findings to swiftly implement a testing regime which opens up the skies safely and removes 14-day quarantine.”

Oxera and Edge Health have sent their findings to the taskforce to support the development of a passenger testing regime policy to replace 14-day quarantine.

Ministers have thus far been reluctant to implement an airport testing regime, instead choosing to adopt a quarantine policy for incoming passengers.

Earlier this week transport secretary Grant Shapps said that ministers were working on a model which would half the time for which people had to quarantine.

Officials are aiming to roll out the system by 1 December, he confirmed.

The UK has chosen a different tack to many of its European neighbours, with countries like Germany and Italy having already put such testing systems in place.

The companies responsible, Swissport and Collinson, have also set up a testing facility for arrivals, but it has not been given government approval.