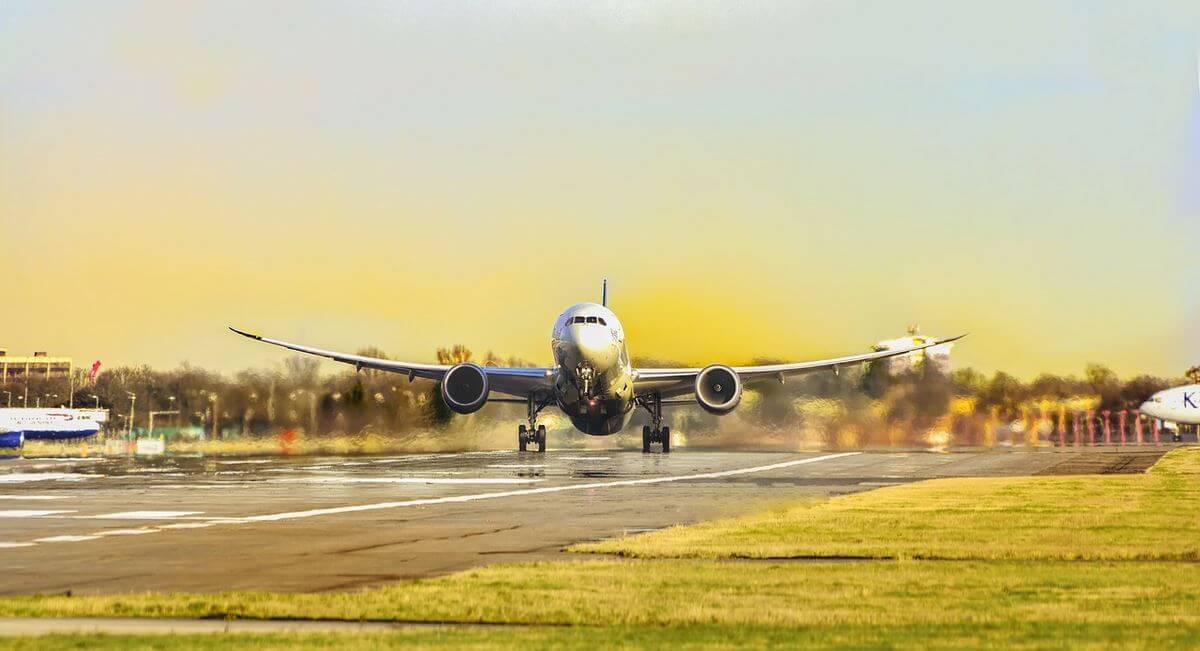 The International Air Transport Association (IATA) announced that the recovery in air travel decelerated in August compared to July, as government actions in response to concerns over the COVID-19 Delta variant cut deeply into domestic travel demand.

Because comparisons between 2021 and 2020 monthly results are distorted by the extraordinary impact of COVID-19, unless otherwise noted all comparisons are to July 2019, which followed a normal demand pattern.

“August results reflect the impact of concerns over the Delta variant on domestic travel, even as international travel continued on a snail’s pace toward a full recovery that cannot happen until governments restore the freedom to travel,” said Willie Walsh, IATA’s Director General.

“In that regard, the recent US announcement to lift travel restrictions from early November on fully vaccinated travelers is very good news and will bring certainty to a key market.