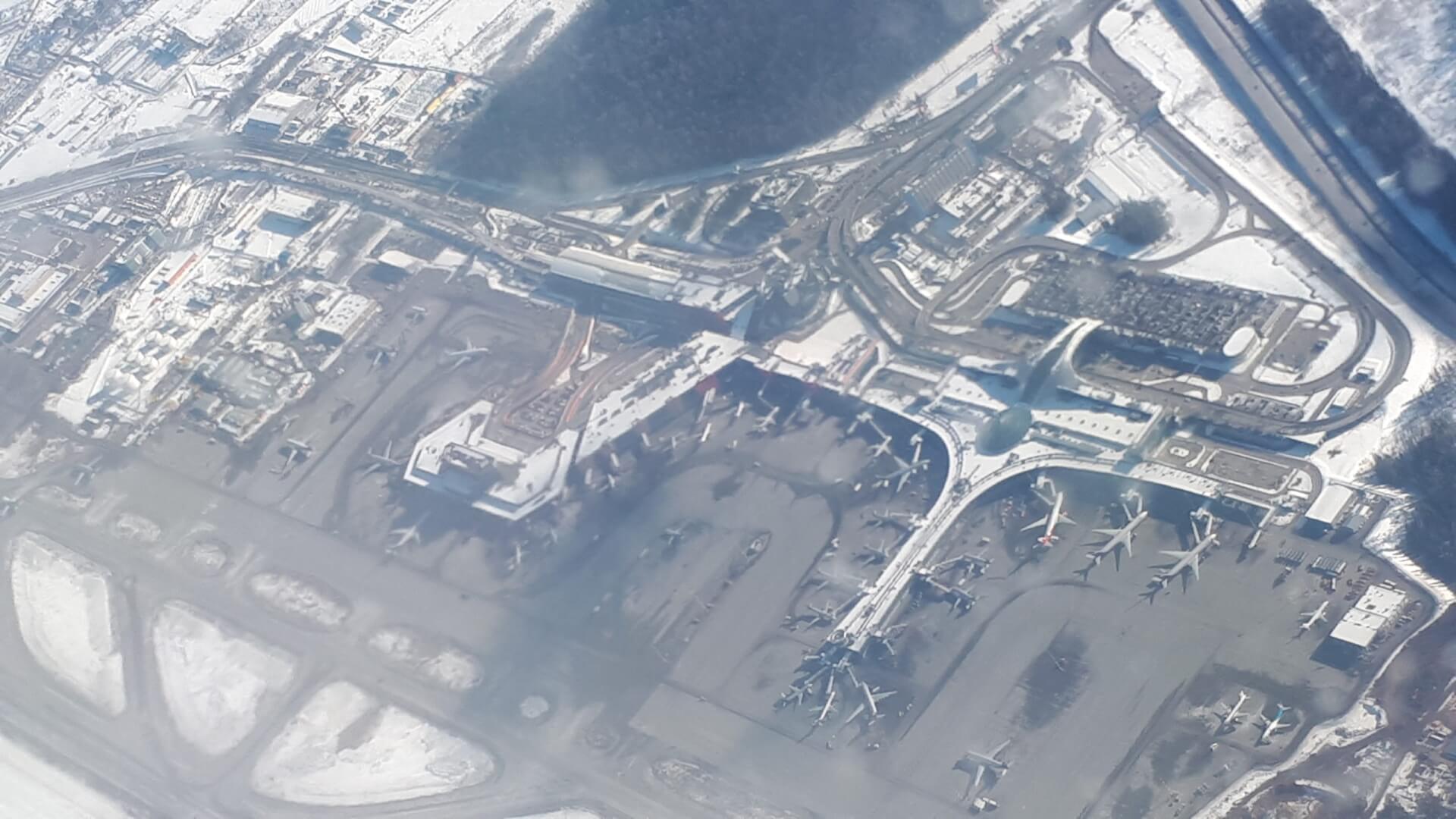 Alexander Ponomarenko, Chairman of Sheremetyevo International Airport’s (SVO) Board of Directors, discussed the airport’s response to the global pandemic and the prospects for resuming growth in airport activity in a post-Covid-19 era.

In an interview with Forbes Russia, Ponomarenko discussed the possibility of the resumption of international flights in July and the gradual restoration of passenger traffic through the end of this year. The second scenario is more complex, and sees the resumption of 2019 levels in mid-2021.

Despite the current challenges, Ponomarenko is upbeat about the future of Sheremetyevo. He stated, “In 2024, we even plan to start building a continuation of terminal C – C2. This will create opportunities to serve 100 million passengers per year.”

Sheremetyevo has grown rapidly in recent years: in 2013 there were 29.3 million passengers, and by the end of 2019 there were almost 50 million. Some of this is related to Aeroflot’s annual passenger flow from 21 million to 37.5 million passengers over the last 6 years. Aeroflot’s growth was facilitated by the large-scale development of the infrastructure of Sheremetyevo Airport, including the opening of new terminals B and C.

Additionally, Nordwind contributed to the passenger growth at Sheremetyevo as well in 2019 and went from 800,000 to 4.9 million passengers.

Since 2013, Sheremetyevo has attracted more than 30 new airlines, which in 2019 accounted for about 19% of the total passenger flow. Airlines like Rossiya, Ural Airlines, Beijing Capital Airlines, British Airways, Brussels Airlines, Vietnam Airlines, Belavia and others have selected Sheremetyevo as their Moscow airport.

Despite the current challenges imposed by the coronavirus, Ponomarenko stated, “I am sure that soon the world will manage the coronavirus, humanity will overcome this crisis and learn very important lessons.” He remains hopeful that the terminals will reopen as soon as a sufficient number of international flights resume.