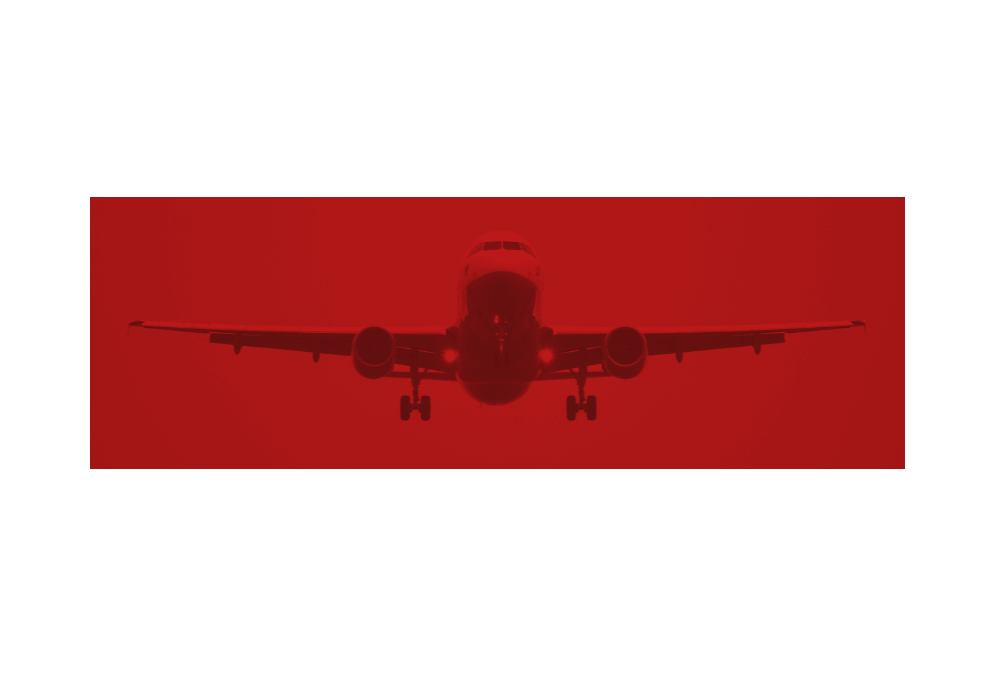 Widespread layoffs at Pearson International Airport may have been unavoidable at this stage of the COVID-19 pandemic, but they expose the Government of Canada’s lagging response to safeguard the future of the aviation industry, says Unifor.

“Canada’s airlines and airports are being left behind,” said Jerry Dias, Unifor National President. “Minister Garneau agreed with us at our July 11 meeting that the sector is among the hardest hit, and likely will be among the last to recover, but we still don’t see any movement to protect the industry’s future.”

The 512 layoffs announced today by the Greater Toronto Airport Authority include 236 Unifor members working in terminal operations and administration. The employer blames revenue challenges from the COVID-19-related passenger volume decreases. These are the first layoffs at the GTAA since the pandemic began.

Unifor says that, among the countries representing the top 20 airlines, Canada is the only nation without an aviation-specific aid package. At a meeting on July 11, 2020, Unifor presented federal Transportation Minister Marc Garneau with a policy paper containing several recommendations to preserve and support the industry where travel restrictions remain in place, and lift travel restrictions where it is safe to do so.

“Health and safety should remain the top priority, and thanks to Canada’s strong safeguards during the pandemic, we’re now in a position to begin the return to travel discussion,” said Dias. “The aviation industry needs a government-led plan to weather the downturn. Government’s failure to plan is failing the whole aviation sector.”

Unifor is Canada’s largest union in the private sector, representing 315,000 workers in every major area of the economy. The union advocates for all working people and their rights, fights for equality and social justice in Canada and abroad, and strives to create progressive change for a better future.