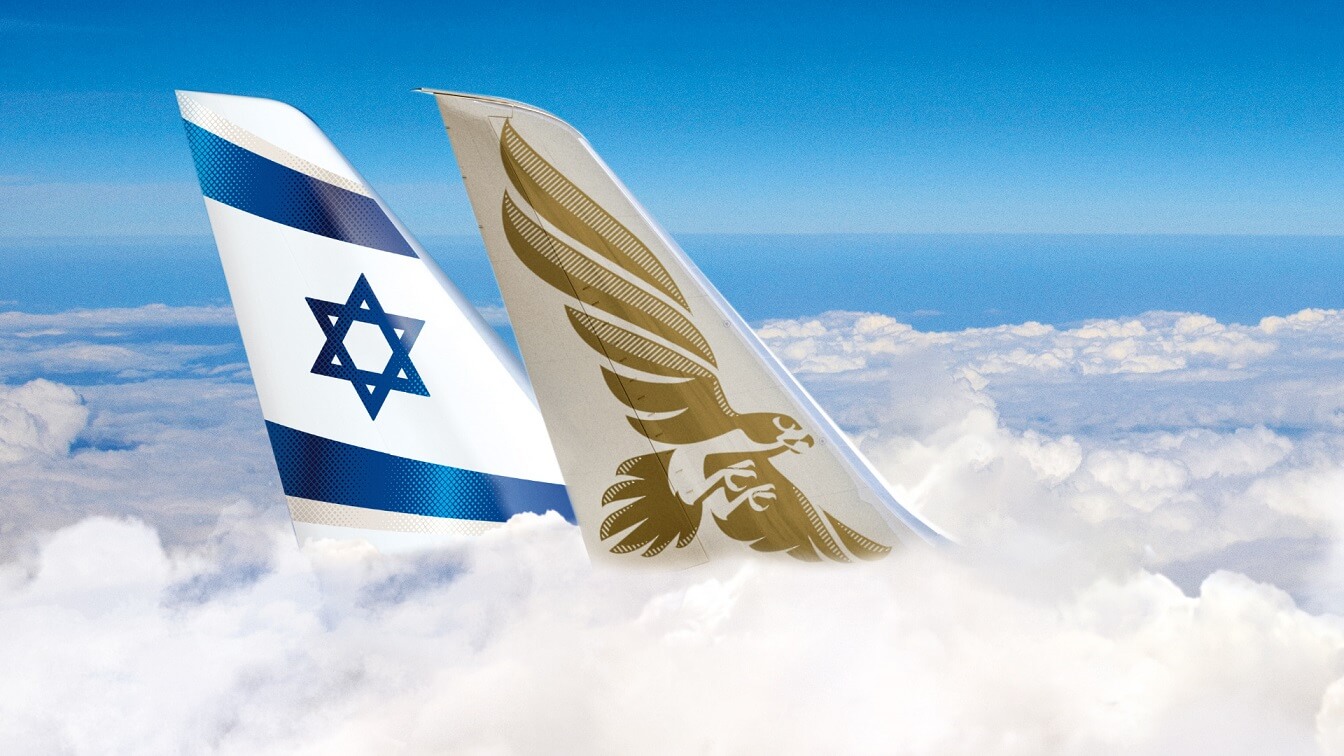 Gulf Air, the national carrier of the Kingdom of Bahrain, and EL AL Airlines, Israel’s national airline, are set to embark on a historic collaboration following the signing of a Memorandum of Understanding (MOU) during an official visit from the Kingdom of Bahrain to the State of Israel. The MOU was signed at the Hilton Tel Aviv by the Chairman of Gulf Air’s Board of Directors H.E. Mr. Zayed R. Alzayani and the Chairman of EL AL Airlines’ Board of Directors Mr. David Brodet. H.E. Mr. Alzayani also announced at the ceremony the launch of Gulf Air’s direct flights go Tel Aviv starting from, January 7, 2021 – subject to government approvals – with 2 weekly flights. The MOU signing and announcement of the airline’s newest destination launch follows the recent announcement of peace between the Kingdom of Bahrain and the State of Israel and the political, commercial and civil aviation agreements signed recently between the two countries. 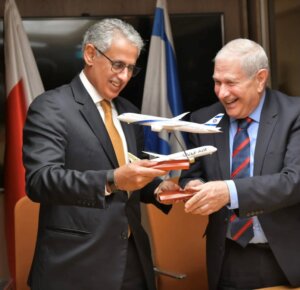 H.E. Mr. Alzayani commented: “We are delighted to announce the launch of our Bahrain – Tel Aviv route as part of the historic initiation of Bahraini – Israeli relations. As the national carrier of the Kingdom of Bahrain; we take great pride in supporting our leadership and Kingdom in their role of preserving peace and prosperity in the region. We hope this is merely the beginning of developing further aviation opportunities and look forward to work with our friends and colleagues at EL AL and support each other to achieve bigger goals. We trust this new route will promote traffic providing commercial and social gains for both countries, while paving the path for numerous connections to the rest of our networks via the two destinations”.

Mr. Brodet stated: “The opportunity to explore a potential cooperation with Gulf Air is a direct result of the changes taking place in the region. We at EL AL look forward to seeing how we can offer our passengers new and exciting options – it goes well beyond just the flights but with expanding in the areas of cargo, maintenance and travel technology with EL AL’s Cockpit innovation hub. I welcome H.E. Mr. Alzayani to Israel and look forward to visiting Bahrain in the future.”

The comprehensive MOU sets the foundation to discuss potential joint codeshare operations between Manama and Tel Aviv, as well as on the global flight networks beyond the two carriers’ hubs, and contains plans for greater commercial cooperation in the fields of loyalty, cargo, engineering, travel technology and any area that can benefit both airlines and their customers.

Last month the airline operated the first ever and historic flight between Bahrain and Israel that carried the Kingdom’s delegation headed by Bahrain’s Foreign Minister H.E. Abdul Latif Al Zayani which inaugurated the new flight code GF972 and the return flight of GF973, representing the international dialling codes of both countries.