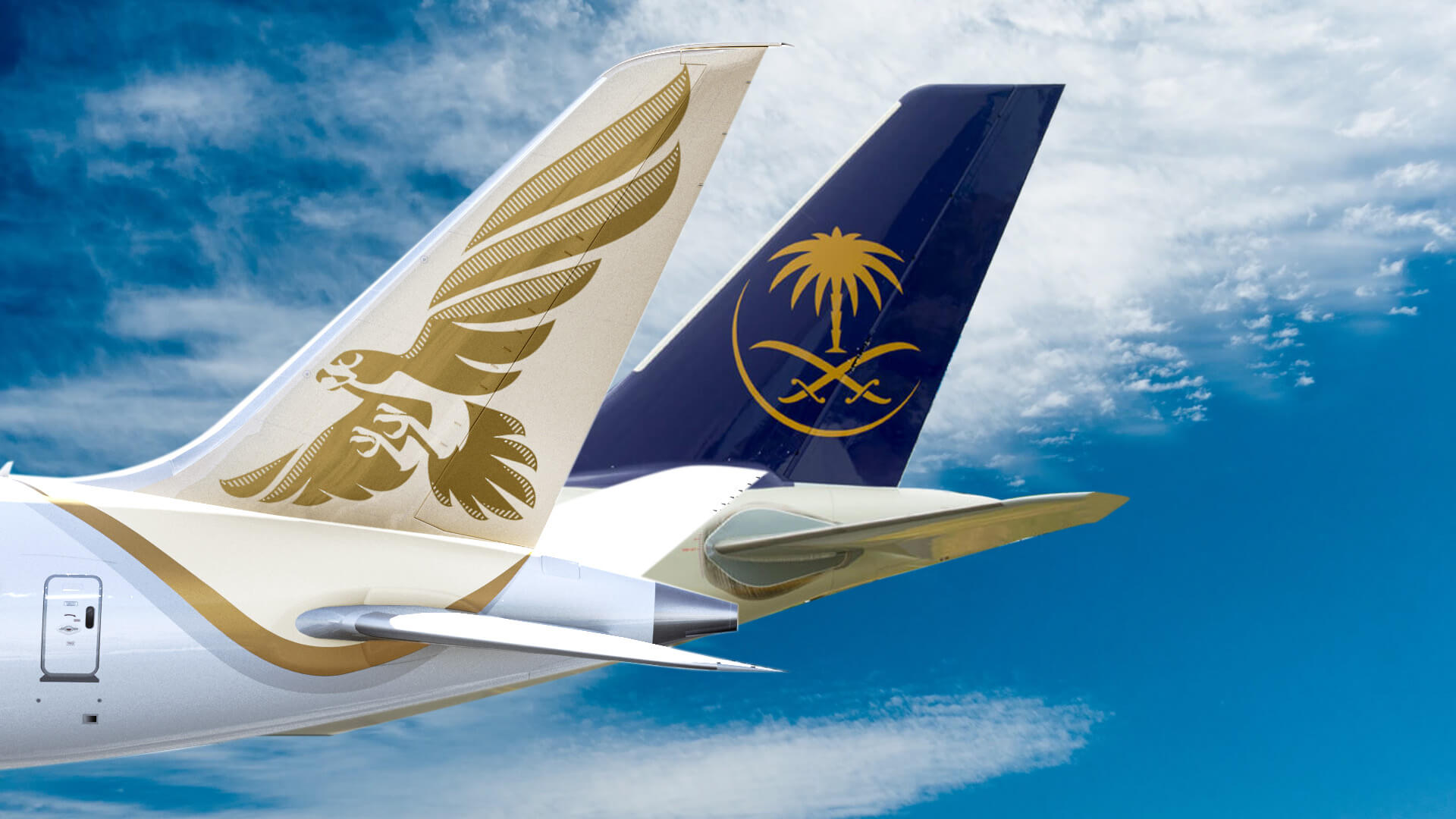 Gulf Air and SAUDIA are looking to grow their commercial relationships with a new codeshare agreement.

The two airlines said the agreement between them is being introduced in time for summer 2021 and would allow both to extend their footprints regionally and internationally, meaning a greater choice of destinations for travellers.

The new arrangement will see Gulf Air place its GF code on SAUDIA flights from Riyadh and Jeddah to Bahrain, Abha, Jizan, Yanbu, Aljouf, Ha’il as well as Tunis–Carthage airport.

In return, SAUDIA will place its SV code on Gulf Air flights from Bahrain to Riyadh, Jeddah, Tbilisi, Sialkot, Faisalabad, Baku, and Multan.

Gulf Air acting CEO Captain Waleed Al Alawi said: “The relationship between the Kingdom of Bahrain and the Kingdom of Saudi Arabia has always been strong on many fronts, and aviation is one of them.

“Gulf Air and SAUDIA are the pioneer airlines in the GCC with over 70 years of legacy. We look forward to strengthening our ties to offer better connectivity and services to both airlines’ passengers”.

“Both airlines have a long history of partnership, in which this expanded codeshare agreement further enhances connectivity, convenience and flexibility for travellers.”