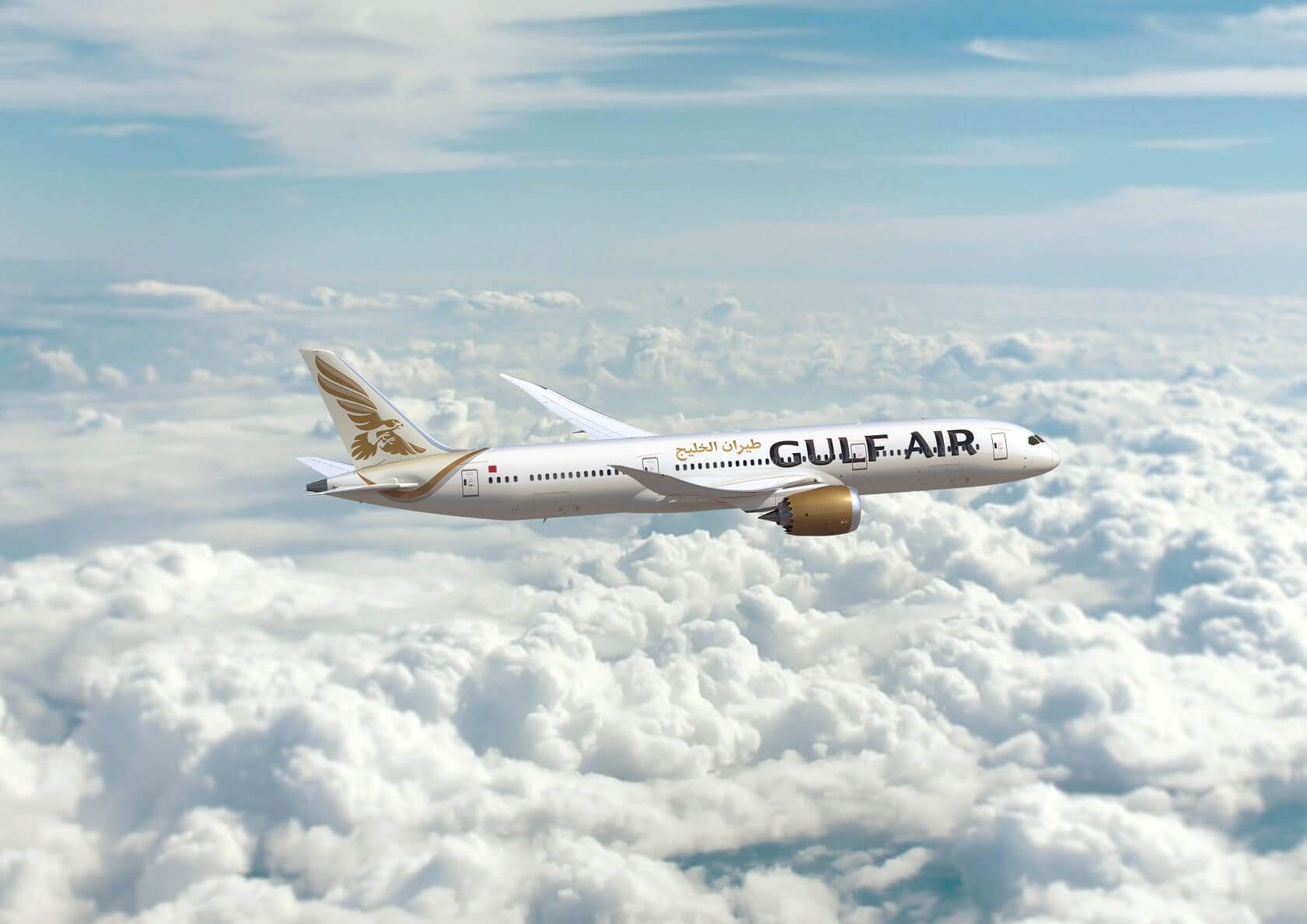 Gulf Air, the national carrier of the Kingdom of Bahrain, announces the addition of four new boutique destinations to its global network with direct flights to two destinations in Italy, a new destination in France and in the United Kingdom:

In addition to the new destinations launching during the summer season, the airline will resume its operations to Mykonos and Santorini in Greece, Malaga in Spain, Sharm Al Shaikh and Alexandria in Egypt, and Salalah in Oman.

On the occasion of the announcement, Gulf Air’s Acting Chief Executive Officer Captain Waleed AlAlawi said: “The new routes to our network is a testimony of the continuous expansion of Gulf Air’s network by adding Milan, Rome, Manchester and Nice.

“These new destinations have been on our horizon and as travel bounces back to normalcy, we knew it was the right time to launch our new routes for our passengers.

“Our network keeps adding popular boutique destinations that are favourite to many tourists and families in the Kingdom of Bahrain and the region especially as demand for travel grows in a healthy accelerated way towards the summer holidays.”