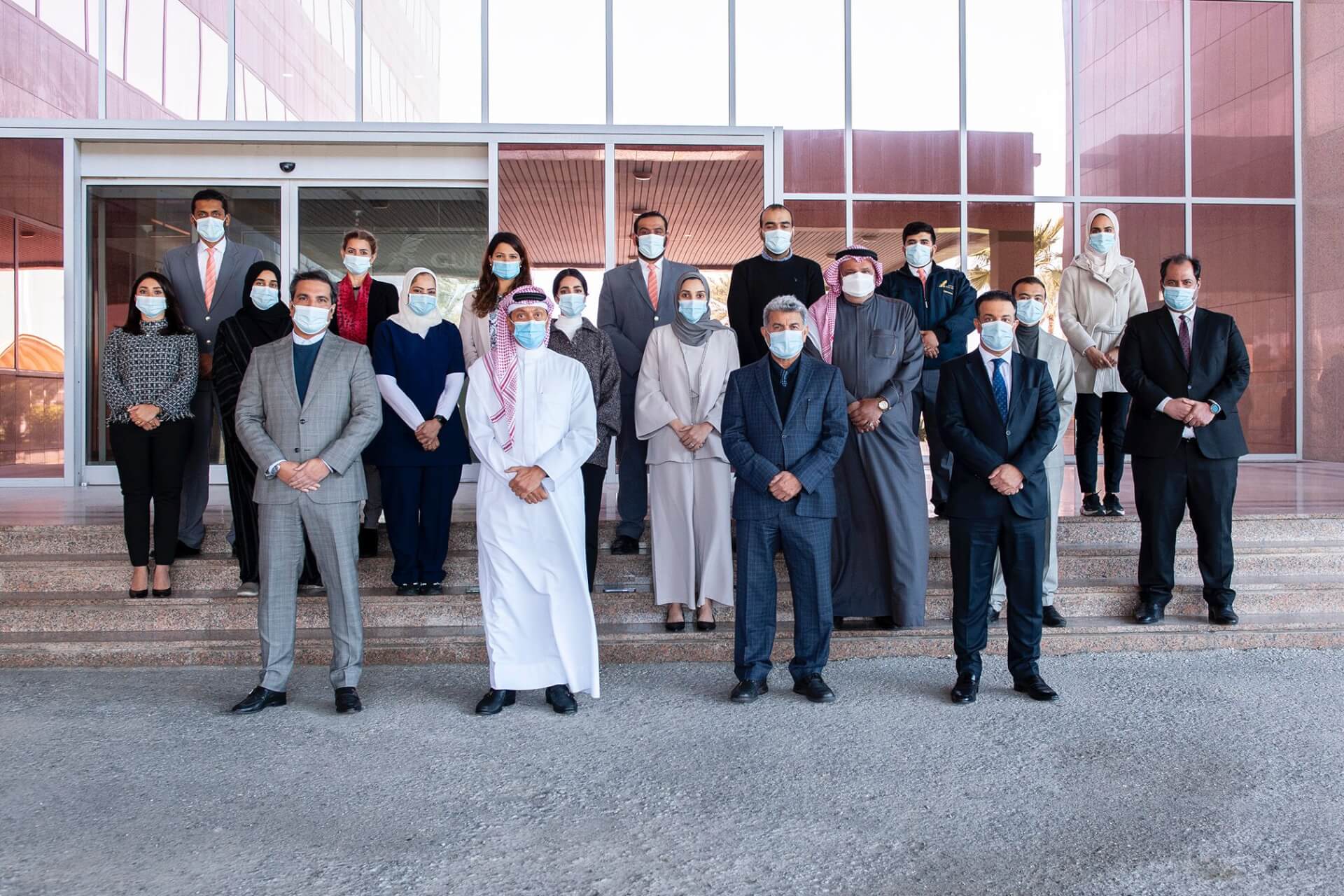 Gulf Air, the national carrier of the Kingdom of Bahrain, recently awarded a number of its Bahraini staff contracts with open ended contracts, as it continues its efforts to maintain its Bahraini calibre and lead the way to their development and prosperity.

Gulf Air Acting Chief Executive Officer Captain Waleed AlAlawi commented: “This is the first batch of a number of Bahraini Gulf Air staff that will be included in this initiative, as the airline has always been keen on increasing its percentage of Bahranisation, and looking after the rights and wellbeing of its Bahraini cadre.

“We will continue to develop and elevate our Bahraini talents in line with our goals of serving the people of Bahrain and in its national economy.”

Captain AlAlawi also expressed his gratitude to Gulf Air’s Board for blessing this initiative of positive effect on the future of the airline’s Bahraini staff, and congratulated beneficiaries of this first batch, wishing them all success and advancement in their careers.