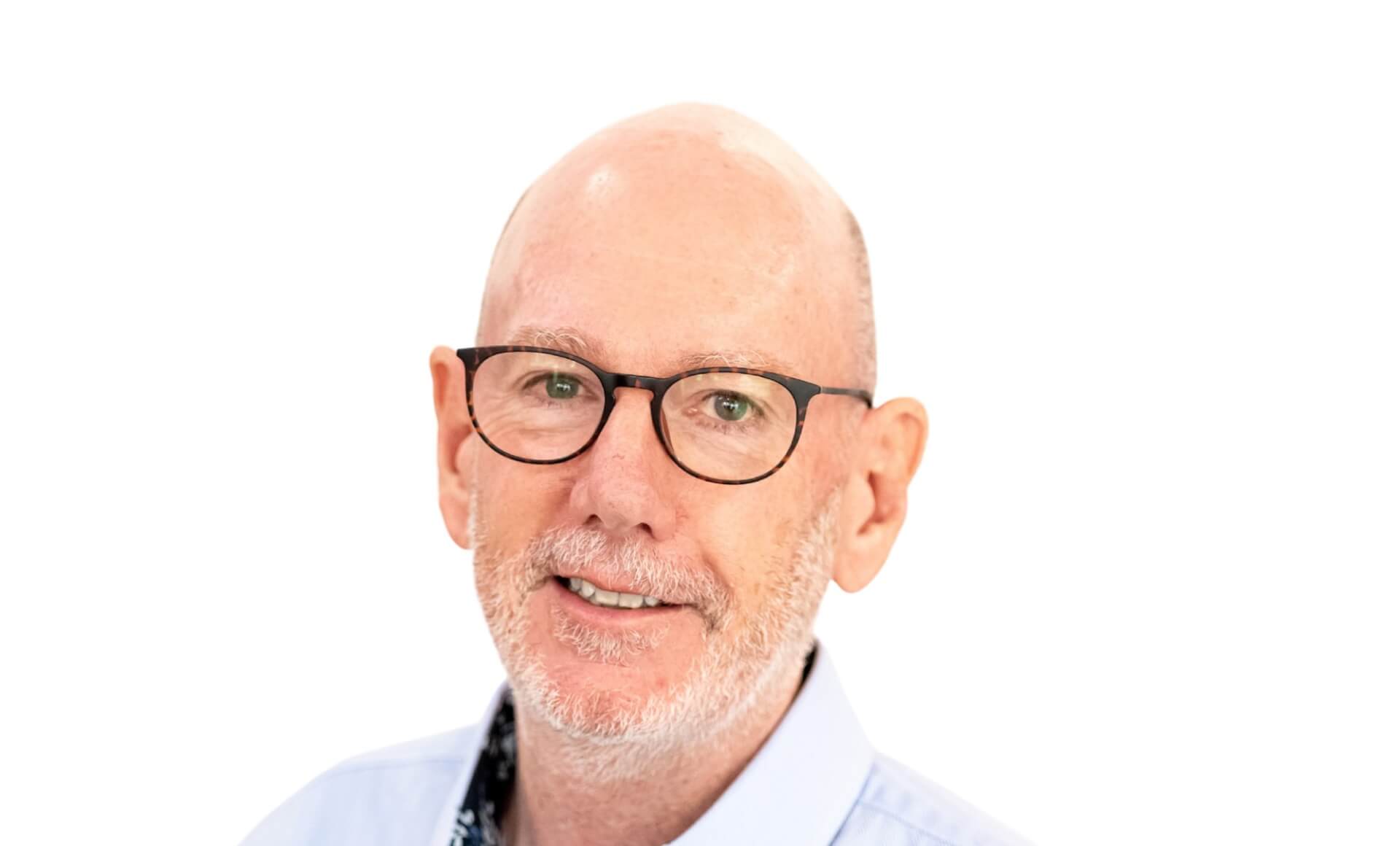 Hans Airways has confirmed the promotion of Martin Dunn to Chief Commercial Officer.

Martin joined the business in November 2021 as Director Sales and Distribution from Etihad Airways, where he led commercial teams focused on pricing, revenue and route management for the Abu Dhabi-based carrier and its airline brands.

At Hans Airways Martin is working closely with CEO Satnam Saini in the executive leadership team and is responsible for overall sales, distribution, marketing, brand and product, e-commerce and digital retail functions, as the airline heads towards launch later this summer.

Martin brings a solid four decades’ airline experience in the UK and Middle East, having started his aviation career via the travel agency route.

His first airline job was with British Midland in sales, where he was responsible for developing pricing strategy, and establishing the distribution process.

He was closely involved in the regional carrier’s move into Star Alliance, working alongside counterparts in Lufthansa, SAS and United Airlines.

“Martin’s experience in airline pricing and revenue management, plus his ability to lead and inspire teams was highly attractive to the Hans Airways’ Board as we determined an ideal commercial leader,” said Satnam..

“Together with his extensive international airline experience and vast industry contacts, he is proving to be a terrific asset

“I have held many roles in the airline industry but the opportunity to be part of a start-up airline is very exciting,” said Martin.

“I met Satnam and quickly embraced his vision and mission for Hans Airways – to build a community airline for the people, by the people, while giving back to good causes.”

“After months working mainly by video calls it is great to be be able to get out and meet face-to-face again.

‘I’ll be drawing on my extensive experience to help develop an airline and product that customers want to experience – at a price they can afford. We look forward to welcoming our first customers on-board soon.”