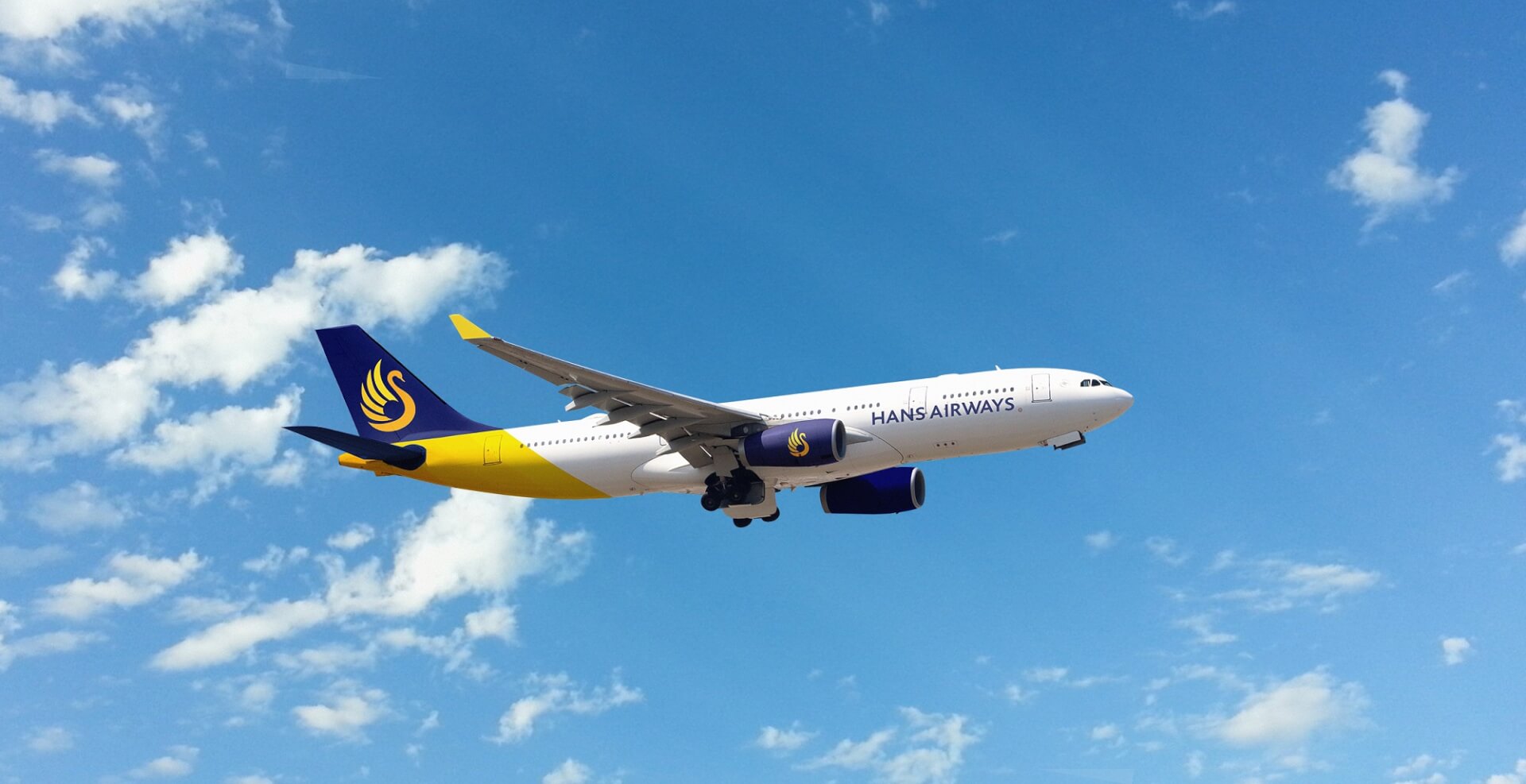 Hans Airways, the UK’s newest airline, preparing to launch scheduled flights to India this year, has announced it has a secured its first aircraft – signing a Letter of Intent for an Airbus A330-200 in the first week of the new year.

The aircraft has been operating with a leading European airline since 2008, configured in a two-cabin layout, which Hans Airways will operate with 275 economy and 24 premium economy seats.

The A330 will be registered as G-KJAS, adopting the surname of one of Hans Airways’ principal early investors, who has believed in its community airline model since the project was conceived in 2019.

“We are delighted to have achieved this very important milestone in our two-year journey,” said Hans Airways’ CEO Satnam Saini.

“Our scheduled operations centre on the Airbus A330, a popular and spacious long-haul widebody, excellent for cargo too, and we are grateful to everyone who has helped us to ratify this agreement at the start of the new year.” 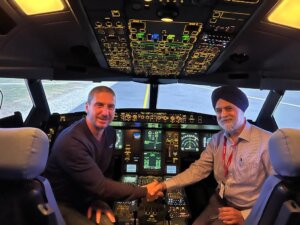 Hans Airways has applied to the UK Civil Aviation Authority for its Air Operator’s Certificate and is hopeful of obtaining the status in time to start revenue service this summer.

The airline will operate to secondary cities in India from Birmingham Airport.

Its application for an Operating Licence and Route Licence has already been published by the UK CAA.