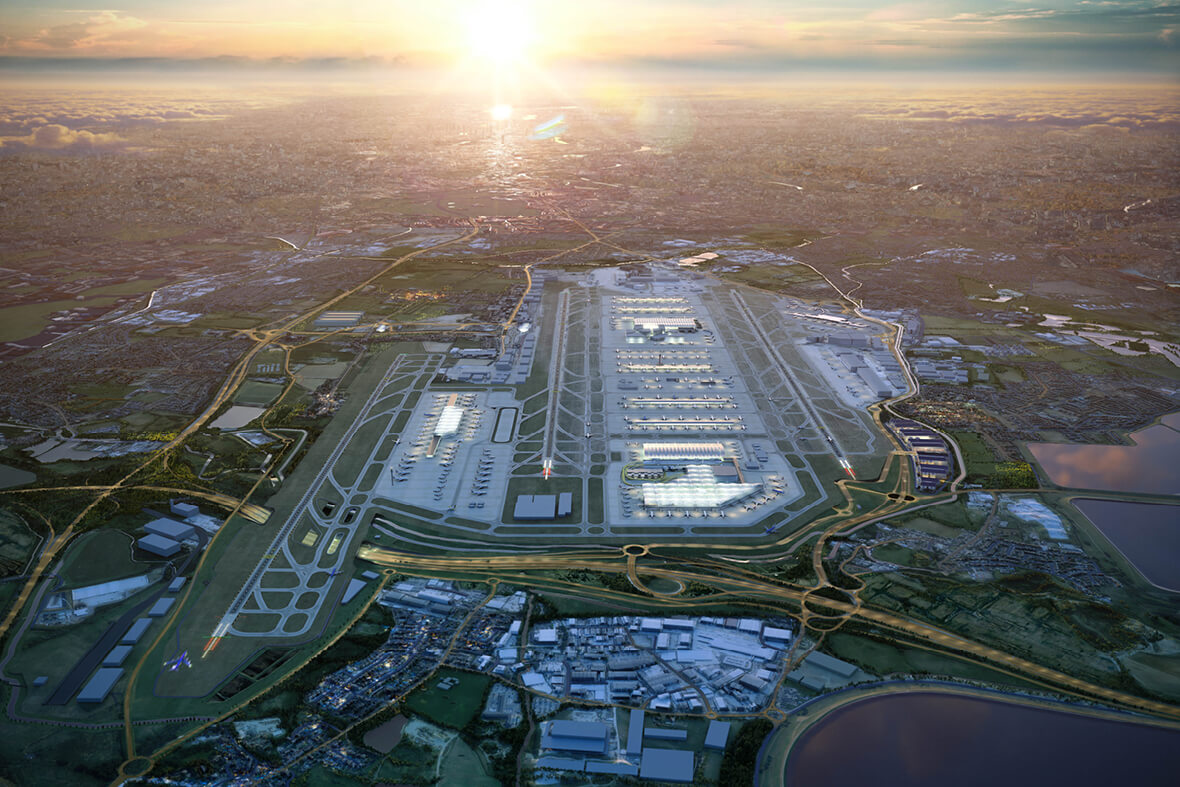 It’s supposed to be the busiest time of year for travel, but this winter is turning out to be the busiest time for industrial action in and around the capital. The city’s largest airport, Heathrow, is now expected to see hours-long delays at three of its terminals due to co-ordinated strike action between unions representing UK Border Force and ground handling staff, starting as soon as tomorrow (Friday, December 16).

Six days of walkouts have been confirmed by the Unite union, which has 400 of its members in a dispute with Menzies Aviation over pay, combined with seven days of walkouts announced by the Public and Commercial Service (PCS) union. As three of the days will overlap, there will be a total of nine days of disruption, although the government is mobilising members of the Armed Forces to lessen the impact.

Strike action held last month by Menzies ground handlers lead to delays to flights across Heathrow. Air Canada, American Airlines, Lufthansa, Swiss Air, Air Portugal, Austrian Airlines, Qantas, Egypt Air, Aer Lingus and Finnair were some of the most affected airlines, who may be hit again. The ground handlers involved in the walkouts are based at Terminals 2, 3 and 4, so those terminals will face the worst disruption. The Border Force action will impact all terminals.

The walkouts will take place on:

Unite regional officer Kevin Hall said: “Heathrow passengers need to brace themselves for fresh disruption at the airport purely because of Menzies intransigence. Strike action is being taken as a last resort because Menzies has only been prepared to offer our members a miserable pay increase that in no way reflects the cost of living.” Workers have rejected Menzies’ latest pay offer of a four per cent increase backdated to May and then a further 6.5 per cent pay increase from January 2023. The workers are seeking an increase of 13 per cent for 2022 alone.

The Border Force action, similarly comes after 100,000 PCS members in 214 government departments and other public bodies voted to take strike action. They want a 10 per cent pay rise, pensions justice, job security and no cuts to redundancy terms. UK Border Force agents in the union, who check passports and manage immigration procedures at the country’s key international transport hubs, will also walk out at Gatwick Airport and the port of Newhaven, two key entry/exit points for London and the South East.

Heathrow Airport insists “the vast majority of travellers will be unaffected by Border Force strikes”, with contingency plans in place including Armed Forces back-up and UK, EU, US and Canadian passport holders able to use e-gates instead of manual booths. However, the airport is advising that passengers allow three hours to check-in before a long-haul flight and two hours to check-in before a short-haul flight – and make sure all travel documents are up-to-date. A statement on its website advises: “Please don’t turn up significantly early for your flight as this can cause unnecessary congestion in the airport and you may not be able to check in your bags. You can monitor current security waiting times using the Heathrow app and on your flight detail page.”