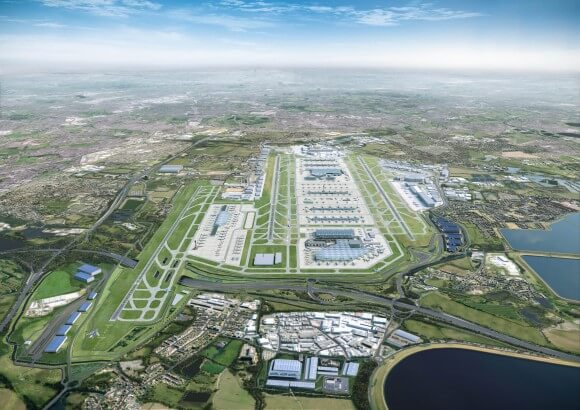 Heathrow Airport has been denied the chance to raise an additional £2.6 billion in fees after the proposal was said to be “disproportionate”.

The airport had made the application to the UK’s CAA in the hope of recouping some of the losses made during the Covid-19 pandemic.

However, the proposal has been turned down, with the CAA instead allowing the airport to raise £300 million via the charges which are levied on airlines and eventually passed on to customers.

This money can then be used to reopen terminals in a timely and safe fashion as travellers return to the skies.

CAA director Paul Smith said: “Following Heathrow’s request for a RAB adjustment we have taken the decision that an early intervention on the scale of its request is disproportionate and not in the interests of consumers.

“The other issues raised by Heathrow as part of its request will be dealt with during the next price control review.

“We do, however, recognise that these are exceptional circumstances for the airport and there are potential risks to consumers if we take no action in the short term.

“The decision we have announced today will incentivise and allow Heathrow to maintain investment, service quality and be proactive in supporting any potential surge in consumer demand later this year.”

A Heathrow spokesman criticised the revised sum of money, adding: “The CAA accepted the need for it to act in order to meet its duties to consumers and to Heathrow’s financeability – but today it has failed to deliver.

“At a minimum it needed to immediately restore regulatory depreciation in line with UK regulatory principles – the interim adjustment falls far short.

“This undermines investor confidence in UK regulated businesses and puts at risk the government’s infrastructure agenda.”