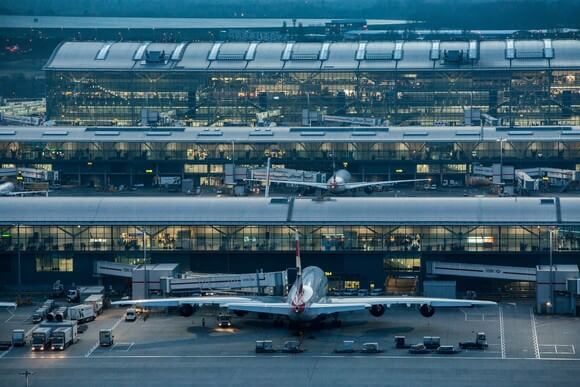 Heathrow has raised its 2022 earnings forecast to £1.67bn as over 61 million passengers are set to pass through its gates this year.

“Our liquidity position remains strong, and we expect to finish the year with £4.3bn of cash and committed facilities available,” Heathrow told investors this morning.

Looking ahead, Britain’s flagship airport expects its earnings to grow by a further 4 per cent next year as passenger numbers are set to go up to 67.2 million.

Nevertheless, numbers remain 75 and 83 per cent below pre-pandemic levels.

Heathrow’s chief executive John Holland-Kaye said in late October the airport will not go back to pre-Covid levels until 2025-2026 due to geopolitical and economic uncertainties.

“It’s hard to know how demand is going to develop,” he said.

The airport made the headlines yesterday as a ground handlers’ strike was suspended following last minute negotiations.

Members of the union Unite have pressed pause to this weekend’s industrial action after receiving an improved offer from ground handling firm Menzies.

Travellers will nevertheless need to brace for disruption as Border Force staff will walk out between 23 and 26 as well as 28 and 31 December as part of a long-standing dispute over jobs and pay.

“Despite potential strike action by Border Force this month, our aim is to protect full operating schedules and the vast majority of passengers will be unaffected,” the hub said.