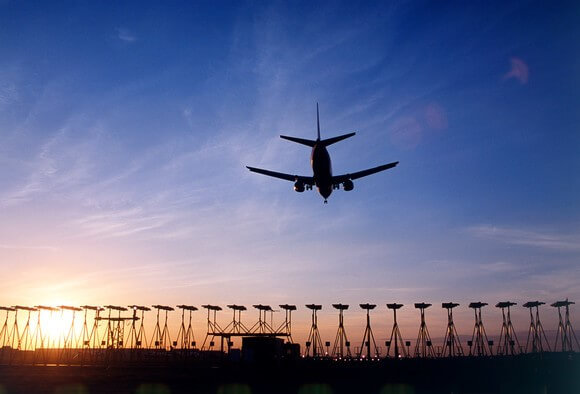 Heathrow has admitted it is “stretched” as travel rebounds from the pandemic but staffing levels remain low, amid widespread delays at the UK’s largest airport.

March was the busiest month for passengers at Heathrow since the pandemic began, following the government’s removal of all remaining travel restrictions.

Now, the airport has said it is rushing to hire some 12,000 workers to cope with rising demand for international travel ahead of the summer.

It warned that some days this year would be as busy as any time prior to the pandemic, but that waiting times may be longer as “half of global markets still require COVID checks including testing, vaccination status and quarantine, which is causing particular congestion in check-in areas at peak times.”

A spike in travel for the Easter holidays has already caused havoc at major UK airports – with huge queues forming at Heathrow and Manchester as soaring COVID cases forced flight delays and cancellations for British Airways and easyJet.

“Following a very weak January and February, passenger numbers in March were the highest since the start of the pandemic, following the government’s removal of all travel restrictions, making the UK the first country in the world to do so,” the airport said.

“The aviation sector has been rebuilding capacity ahead of a summer peak, so resources are stretched. Heathrow is working closely with airlines and ground handlers to make sure this increase in demand can be met while keeping passengers safe.”

The airport said it was cooperating with Border Force – a division of the Home Office responsible for handling the immigration checks for all travellers coming into the UK – to ensure sufficient levels of staff were in place to cope with the large number of passengers returning to the UK over the next couple of weeks.

Last month, Heathrow said it was “particularly concerned over Border Force’s ability to scale up to meet demand” after several instances of extraordinary queues at immigration.

The airline also plans to reopen Terminal 4 in July after closing it during the initial months of the pandemic.