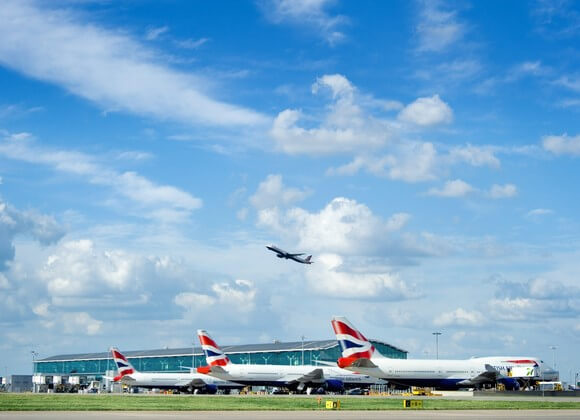 Heathrow has decided to reduce its revenue forecast for 2022 following the Civil Aviation Authority’s (CAA) decision to set the airport’s interim airfare at £30.19.

In an investor report update published this morning, the hub explained 2022 revenue forecasts would now station at £2.2bn, down by £307m from the initially expected £2.5bn. Heathrow’s adjusted EBITDA also decreased by £307m, from £1.4bn to £1.2bn.

“Based on the CAA’s interim 2022 price there is a risk to covenants and credit metrics in 2022 if cashflows from passengers are more than 15 per cent below forecast,” the report read. “We have identified material and basic errors in the CAA’s analysis, which, if corrected, would lead to a higher charge in the final decision and protect financeability.

“The CAA has a duty to ensure Heathrow is financeable and this will be one of the key issues for the H7 regulatory settlement.”

The CAA on 16 December upset both airlines and Heathrow when it confirmed the £30.19 interim price cap the airport can charge per passenger.

While the decision was slammed by the likes of British Airways and Virgin Atlantic, who said it hindered the country’s economic recovery, Heathrow said it was “extremely disappointed” because the figure was too low.

“There are material and basic errors in many aspects of the CAA’s assessment,” a Heathrow spokesperson told PA news agency at the time. “Uncorrected, this risks leaving Heathrow without sufficient cash flow to support investment in improving passenger service and resilience.”

The London hub wrote to the CAA the next day and lobbied to increase the charge from £30.19 to £34, citing the disastrous impact of Covid on its finances and the need to invest in the refurbishment of terminal 2’s baggage system.